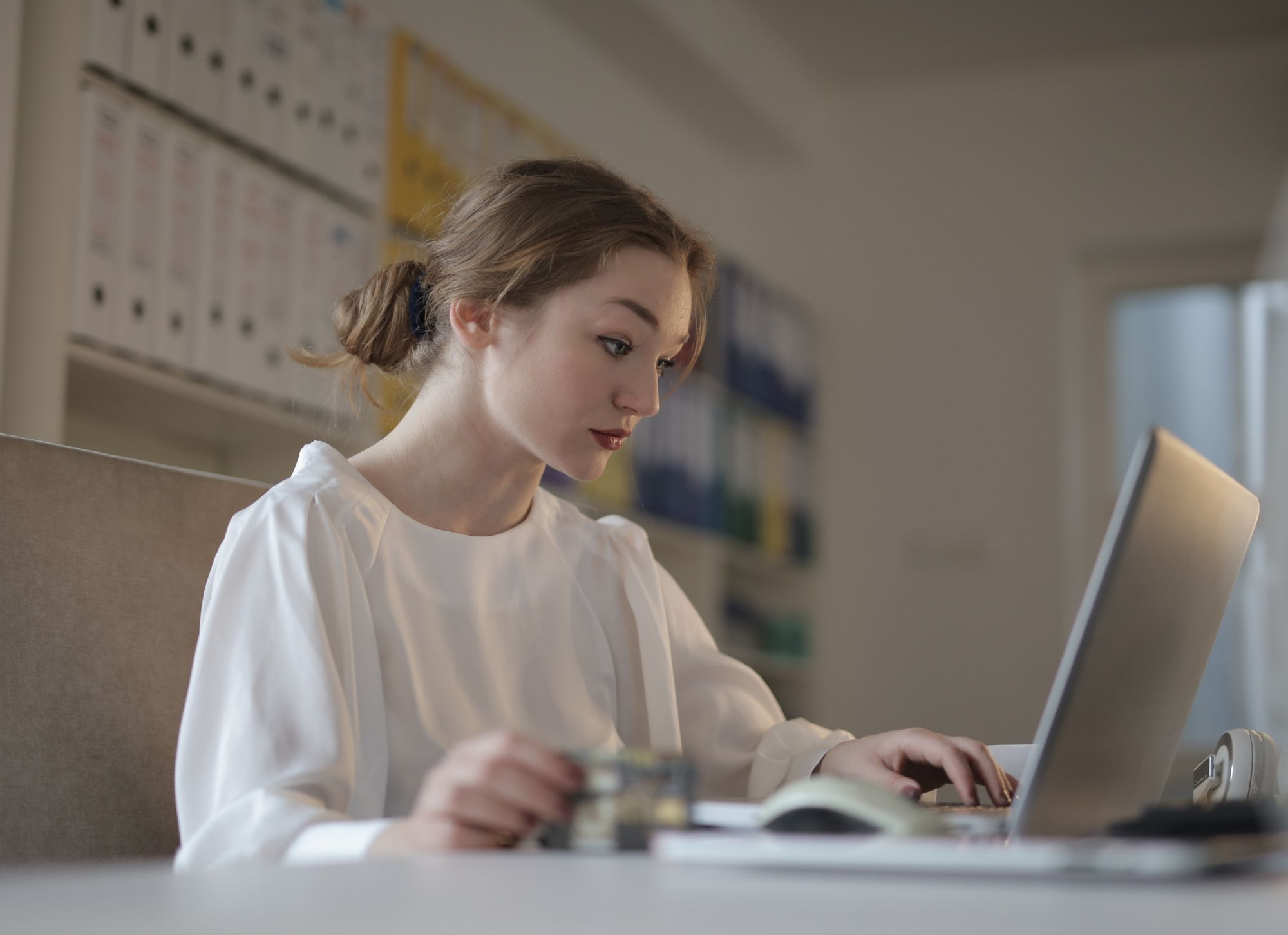 Tax-exempt refers to incomes that are free from tax at the  State, local, or federal level. The reporting of tax-free items may be on a taxpayer's business or individual tax return and shown for informational reasons only..

Tax-exempt also refer to the status of a  organisation or a business which has limits on the amount of  gifts or income  which are taxable. These organizations include religious and charitable institutions.

Following are the below tax exempted from gross income:

Who is exempt from the Income Tax?

a. Income from the foreign country of a non-resident citizen who is:

ii. A citizen of the Philippines who derives and works  income from foreign and whose job requires him to be physically present in foreign most of the time during the taxable year

Who is not required to file an Income Tax Return?

- An individual earning purely compensation income whose taxable income does not exceed P250,000.00

-An individual whose income tax has been withheld correctly by his employer, provided that such individual has only one employer for the taxable year

- An individual whose sole income has been subjected to final withholding tax or who is exempt from income tax pursuant to the Tax Code and other special laws.

- An individual who is a minimum wage earner

- the employee received purely compensation income (regardless of amount) during the taxable year;

- the employee received the income from only one employer in the Philippines during the taxable year;

- the employee’s spouse also complies with all 3 conditions stated above;

- the employer files the annual information return (BIR Form No. 1604-CF); and

How does Tax exemption work on Deskera Book?

When creating a new Contact, you will need to indicate if your Contact is exempt from sales tax. If the contact is exempted from tax, tax won’t be applied to the business transactions for this particular contact. On the Add Contact page, Under VAT Status you need to select Exempted option from the dropbox .Selecting it will prompt for the Tax Exemption Reason, where from the drop down menu you can select different tax exemption reasons.

Take note that the tax-exemption reason is a mandatory field fill in if the Contact is exempt from tax.

When the Contact created is tax-exempt, sales tax will not be applied for Quotes and Invoices involving this Contact. This ensures that sales tax is not incorrectly charged.