Difference between deals and pipelines 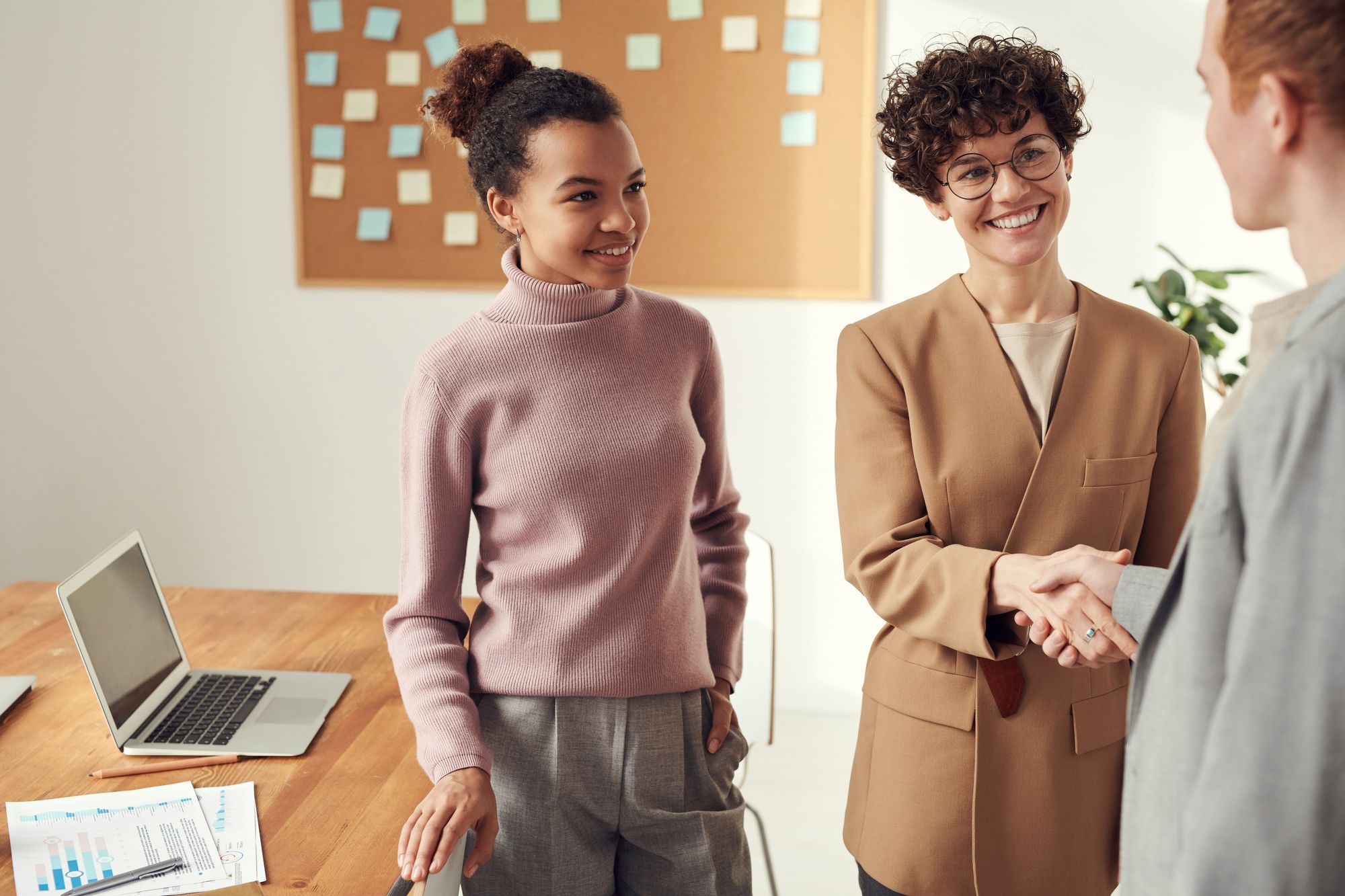 We create a deal when a contact shows great interest in buying your products and services.

In another word, deals are basically sales opportunities.

Let us give you an example if you are still unsure what it means.

Imagine you are tasked to make ten phone calls a day. You can retrieve the phone number of the contacts on the contact page. Eight of the ten contacts show interest and request you to give them follow up calls. Your next step of action is to create deals for these eight contacts.

As you have already created deals for the eight customers that show interest, the next question you’ll ponder is, what should I do with the deals?

After you have created your deals, you’ll need to assign the deals to the right pipelines. A pipeline is the series of different stages your deals will go through before they are converted into customers.

Pipelines give you a clearer picture of the deals the sales team is working on and the reasonable amount of time for them to close the deal.