Rajasthan - Form 12 - Where opening and closing hours are ordinarily uniform

Before you think of setting up your business, shop, or establishment, there are three most important things for which you think the most.

First, raising capital for the business, second choosing the right location, and third, recruiting the right set of employees to fulfill the job requirements.

Fortunately, when it comes to the recruiting process of employees, every business has a detailed plan process to maximize the potential of employees.

But, when it comes to the employee's welfare, these shops, businesses, and establishments seem to be irregular with their commitments. Problems like prolonged working hours, no overtime pay, 7 days working and several other issues were being faced by the employee.

After witnessing the above situations, the Rajasthan Shops and Commercial Establishments Act was introduced in 1958 to consolidate and amend the law towards the regulation of work conditions and employment in the shops and commercial establishments in the state Rajasthan.

The main aim of the Rajasthan shops and commercial establishment Act is to protect the rights of the employees concerning certain kinds of government regulations and compliances that need to be taken care of throughout the year.

The Act provides regulations of the following:

These also completed the list of compliances under the Rajasthan shops and commercial establishment Act.

But before jumping to the central part, let us get into basics and define the commercial establishments and shops covered under the Act along with the following:

A commercial establishment includes every establishment stated by the State government or by notification in the Official Gazette.

These are as follows:

The shop includes any premises where any trade or business activities are being carried on. It also consists of the services rendered to the customers and has offices, storerooms, godowns, and warehouses.

The shops can also be used in connection with such trade activities but don't include a commercial establishment attached to a factory where the persons employed in the shop are allowed the benefits provided for the workers under the Factories Act 1948.

The registration process of establishments exists on the date on which the Act comes into force, which is within 30 days from the date of commencement of the work by the establishment.

The new establishment will be required to send a statement in the prescribed form to the inspector along with the fees that contain the following:

On receipt of the payment and the fees, the inspector will inspect the correctness of the statement and will register the establishment in the "Register of Establishments."

The employer will then be provided a registration certificate prominently displayed at the establishment.

Once the employer gets a registration certificate, the employer will comply with all the compliances covered under the Rajasthan shops and commercial Establishment Act.

The compliances of Rajasthan Shop and Commercial Establishment Act are as follows:

As you can see, every compliance has a different set of forms assigned under the Act.

This article covers the compliance of Form 12, where opening and closing hours are uniforms.

As per the Rajasthan shops and commercial Establishment Act, every employer should maintain a uniform work timing with Form 12- where opening and closing hours are ordinarily uniform in the prescribed format.

As per rule 22-sub rule 1, the following is the specimen of form 12 under the Rajasthan shops and establishment rules, 1959:

Where opening and closing hours are ordinarily uniform

This point should be filled with shops, residential hotels, restaurants, eating houses, theaters, or places of public amusement or entertainment.

The extent of overtime performed by the employee is shared in red ink that indicates the time up to which the overtime work was taken from the employee.

Every employer must maintain Form 12 for every employee working under him.

As a business, you must be diligent with employee leave management. Deskera People allows you to conveniently manage leave, attendance, payroll, and other expenses. Generating pay slips for your employees is now easy as the platform also digitizes and automates HR processes.

Try Deskera For Your Business Today
Get your Free Trial Now!
Click here for free trial

The Rajasthan Shops And Commercial Establishments Act streamlined the working hours and overall condition of the employees working in commercial establishments and shops.

Let's take a look at the key takeaways of the article: 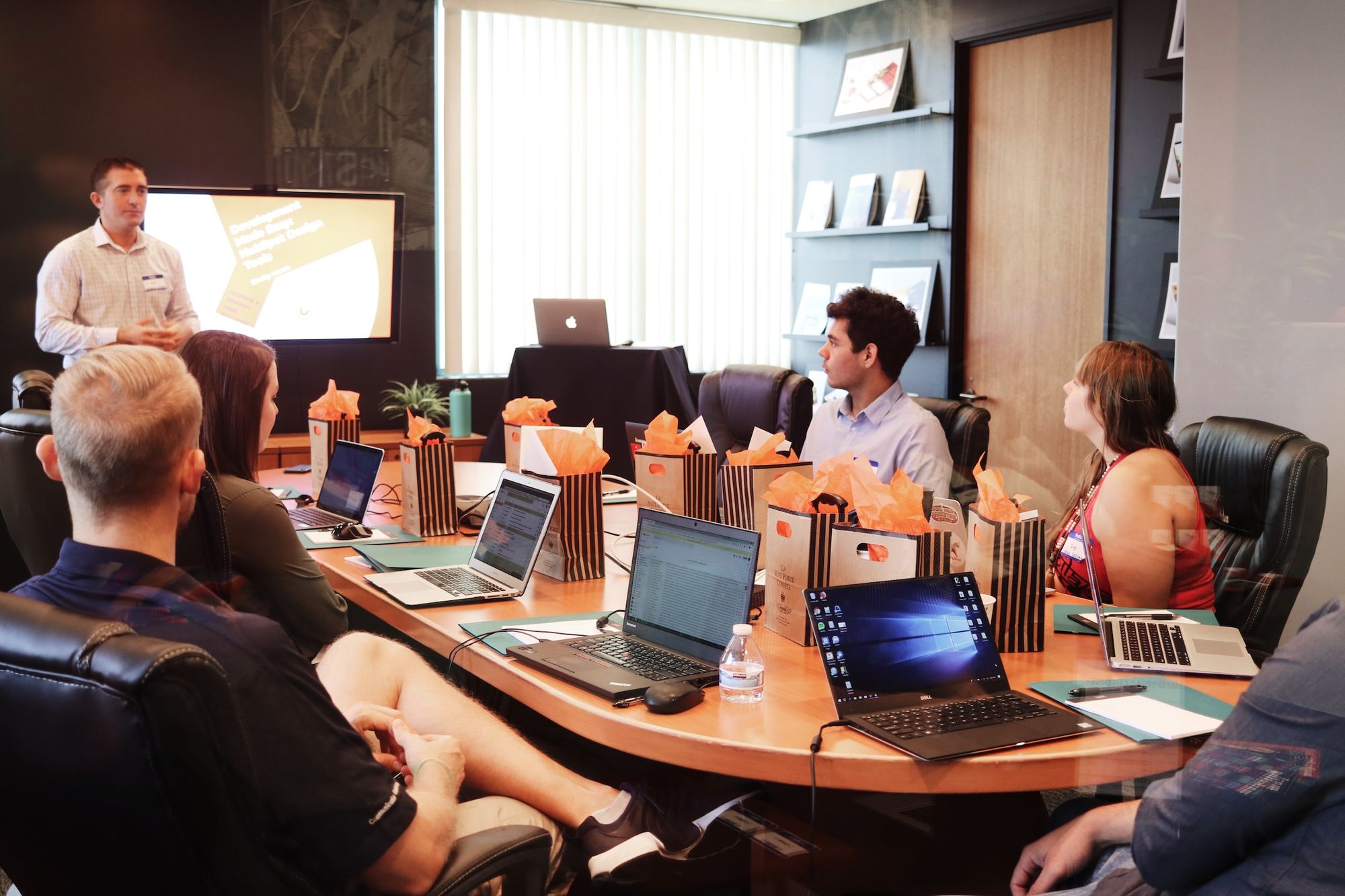 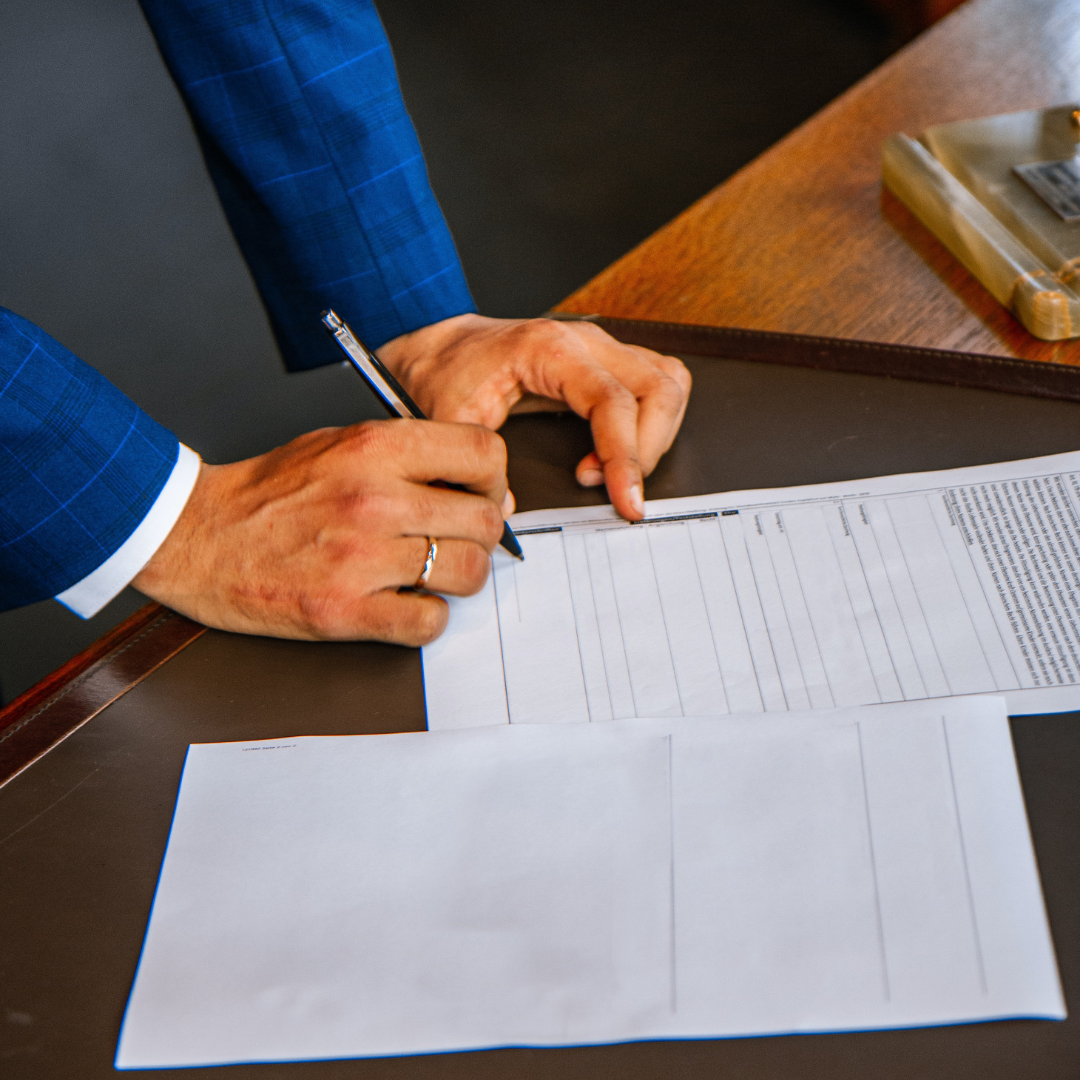