What are the Minimum Wage Rules for Chhattisgarh?

Because of poverty, many workers are in danger of being exploited by their employers. The Minimum Wage Act addressed serious challenges that can jeopardize wage workers' integrity.

The Indian Parliament passed the Minimum Wage Act of 1948 on March 15, 1948. They implemented the Act in every state in the country. This post will learn about the minimum wages, the Chhattisgarh Minimum Wage Rules, payroll management, and much more.

Here are the points covered in this article:

What is Minimum Wage?

According to the International Labour Organisation, Minimum wage can be defined as "The bare minimum of payment that an employer is compelled to pay wage workers for labour accomplished over a certain period, which cannot be decreased by collective bargaining or individual contracts."

What does this mean?

It means that an employer must pay the minimum wage set by the state at all costs to a worker for a specific period. The minimum wage can be determined by an appropriate authority, a statute, a pay commission, the courts, or labour courts.

The purpose of instituting a minimum wage is to safeguard employees from being paid exploitative and overly inadequate salaries. Consequently, everyone gets a fair part of the industry's prosperity and success. Furthermore, this guarantees that a livable wage is provided to everyone working and requires it.

The minimum wage was created to allow workers to pay for these additional essentials, in addition to their fundamental needs such as health care and shelter.

Now, let's look in detail at the main objectives and the significance of the minimum wage.

The Objective and Significance of Minimum Wage

The goal of the minimum wage act is to guarantee that no employee or worker is exploited in terms of remuneration by the employer. As a result, it seeks to eliminate any instances of workers being paid excessively low pay.

The minimum wage legislation combats social disparities by focusing on the salary difference between men and women. The basic goal of minimum wages is to alleviate poverty and assist people in earning the pay they deserve.

The main objectives of the minimum wage are-

Now, what is the significance of the minimum wage?

Or in other words, why do we need to fix the minimum wage?

Minimum wages are widely recognized worldwide as a critical tool for eradicating poverty and, just as importantly, safeguarding the viability of any economy.

For example, following the 2008 global financial crisis and the erosion of purchasing power globally, the International Labour Conference's Global Jobs Pact of 2009 identified "regular adjustment of wages, in consultation with social partners" as a means of reducing inequality, increasing demand, and contributing to economic stability.

Next, we will look at how the minimum wage is calculated, but before that, we need to understand what "National Level Floor Minimum Wage" means.

The Minimum Wages Act of 1948, passed a year after India's independence, provided a standard for minimum wages. However, numerous states continued to set separate minimum rates for different job categories and people, resulting in huge wage disparities across geographical areas.

As a result, to create a consistent wage structure and decrease disparities in minimum salaries, the government implemented the NFLW in 1996, based on the National Commission on Rural Labour (NCRL) recommendations in 1991.

Now, we understood the national floor-level minimum wage, and next, we will see how the minimum wage is calculated.

How is Minimum Wage Calculated?

The Central Advisory Council established the Tripartite Committee on Fair Wages in 1948. The committee mentioned above had established a minimum wage requirement. This criterion specifies five elements that must be considered when determining the minimum wage. These are the following:

Furthermore, the appropriate government has the authority to set minimum wage rates. It can set the minimum wage too.

Sections 3 and 5 of the Act discuss the minimum wage determination and the mechanism for determining the minimum pay, respectively. Because minimum wages contain several of the factors stated above, they also include industrial dearness allowances for all industrial employees covered by the Act.

What are the Chhattisgarh Minimum Wage Rules?

The document is divided into seven parts, each of which covers a different component of the planned employment, such as:

However, the following points are only a summary of the whole set of regulations under the Act. All businesses must learn and apply these concepts to ensure a favorable and healthy working environment.

The text emphasizes the need to maintain a healthy environment at the workplace so that no employee feels abused or demoralized by their earnings. The act's goal is to ensure that all employees, regardless of gender, receive the right and proportional salaries, thus guaranteeing social harmony.

The latest minimum wage came into effect on October 1, 2021. Here is the updated list of the minimum wage in Chhattisgarh:

In calculating the amount due to employees, government rules must be followed. Payroll should be included in the payroll process in India while making employee payments. The salary is based on an 8-hour shift. Furthermore, overtime pay is done under the rules.

Wage increases for workers in India will be reflected in the basic plus delayed allowance column (Basic + DA). Workers will be paid once additional components such as taxes, bonuses, allowances, arrears, TDS, deductions, and so on have been considered.

Now, let us look at what payroll management is and can Deskera help you with the same.

With payroll management software, you can streamline and consolidate your organization's compensation payments. In other words, the application automatically determines salaries, tax deductions, incentives, and bonuses, manages payments and deductions, and digitally stores them in its database.

Payroll and staff management are critical components of every business. Deskera People is an excellent option if you seek a comprehensive and automated application to manage payroll, personnel, costs, and contractor administration.

Employee management requires tremendous efforts. The software allows you to conveniently manage leave, attendance, payroll, and other expenses. Generating payslips for your employees is now easy as the platform also digitizes and automates HR processes.

Following, we have answered some of the important FAQs related to the Chhattisgarh Minimum Wages Rules and Payroll:

Ques- 1 Who is covered by the Chhattisgarh Minimum Wages Rules?

As a result, any contract or agreement formed for less than the established minimum wage is null and void.

Ques-2 What is the definition of wages under Chhattisgarh Minimum Wages Rules?

"Wages" is any remuneration capable of being stated in terms of money that would be paid to a worker appointed for his employment or work done in such employment if the requirements of the contract of employment, express or implicit, were met, excluding additional allowances.

Ques-3 What is payroll?

Payroll is the remuneration a company must pay to its employees for a specified period or on a specific day. It is often administered by a company's accounting or human resources department. However, payroll for a small firm may be directly controlled by the operator or an assistant.

Variable Dearness Allowance (VDA) is the net amount earned following an increase or reduction in the consumer price index (CPI). It is where the workers' dearness allowance is computed and updated.

We've finally arrived at the end of this article. Let's look at some crucial information we covered in this article.

What is the Minimum Wage?

The bare minimum amount of payment that an employer is compelled to pay wage workers for labour accomplished over a certain period cannot be decreased by collective bargaining or individual contracts.

Objective and Significance of Minimum Wage

The main objectives of the minimum wage are-

The National Floor Level Minimum Wage is the lowest wage that a state government cannot set as the minimum wage.

How is minimum wage calculated?

Sections 3 and 5 of the Minimum Wage Act, respectively, address the minimum wage calculation and the process for establishing the minimum pay. Because minimum wages encompass some of the elements mentioned above, they also include industrial dearness allowances for all industrial employees covered by the Act.

What are the Chhattisgarh Minimum Wage Rules?

The latest minimum wage came into effect on October 1, 2021. Here is the updated list of the minimum wage in Chhattisgarh:

You can streamline and unify your organization's compensation payments with payroll management software. In a nutshell, the software automatically calculates wages, tax deductions, incentives, and bonuses, manages payments and deductions, and digitally keeps them in its database. 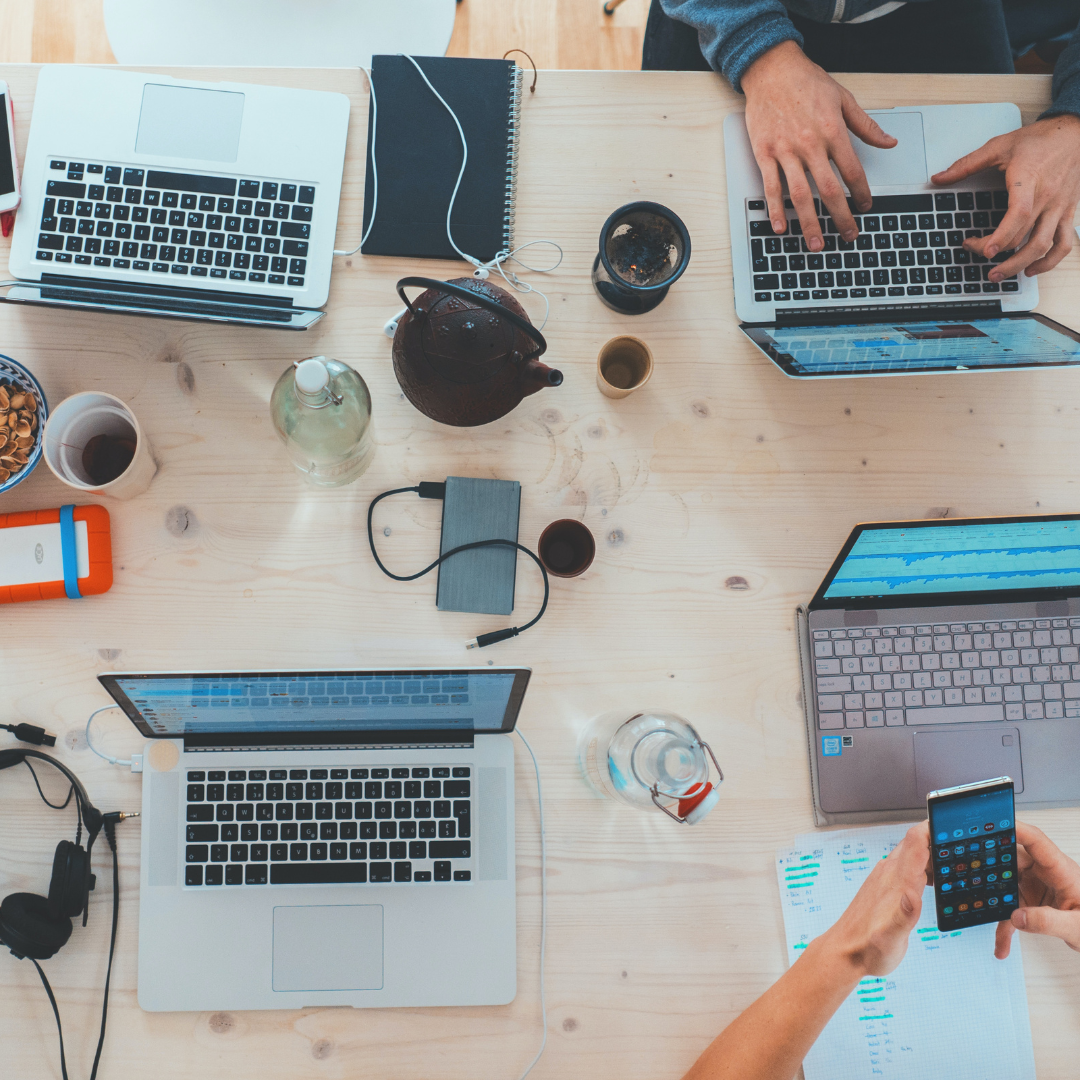 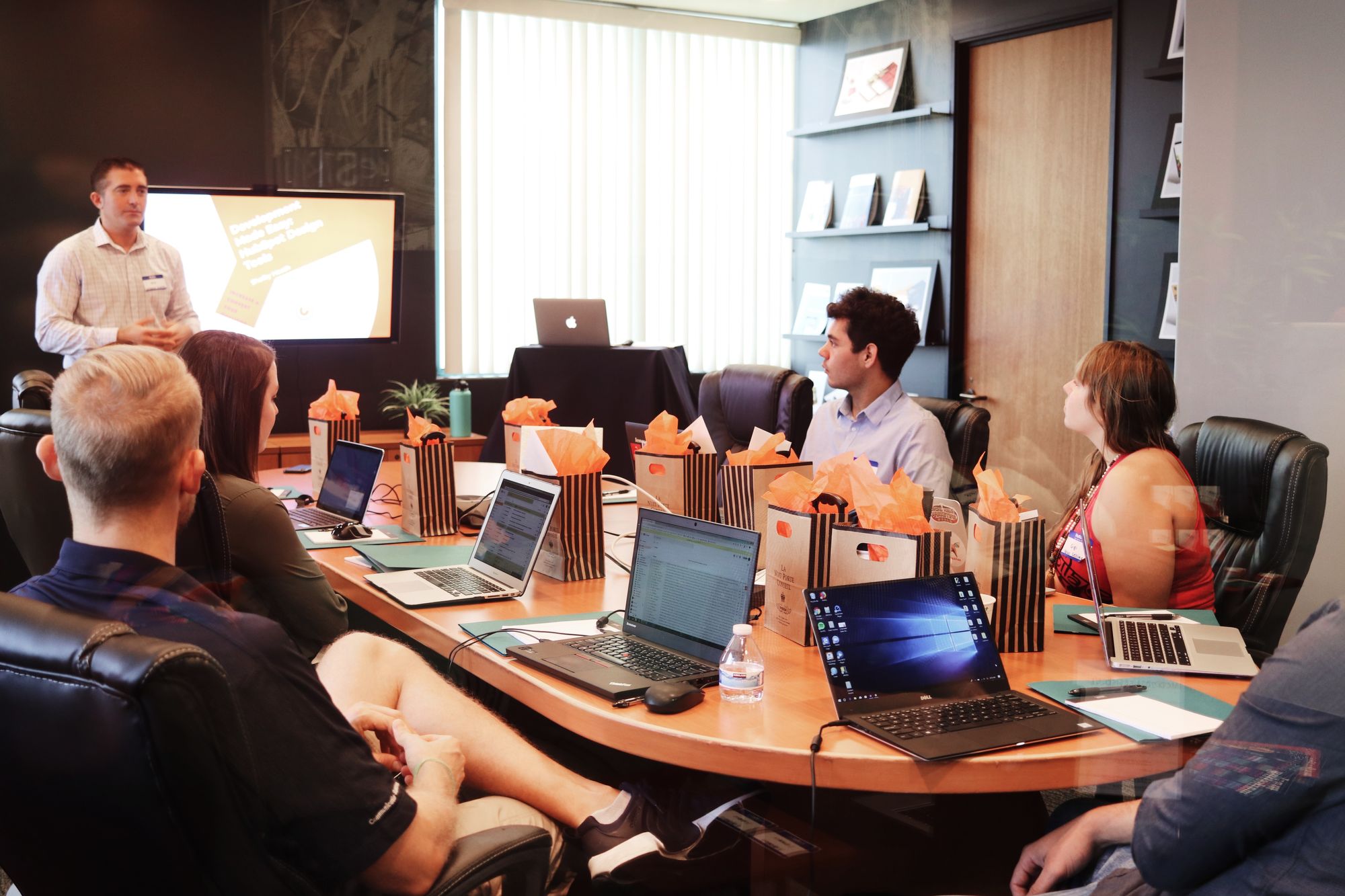 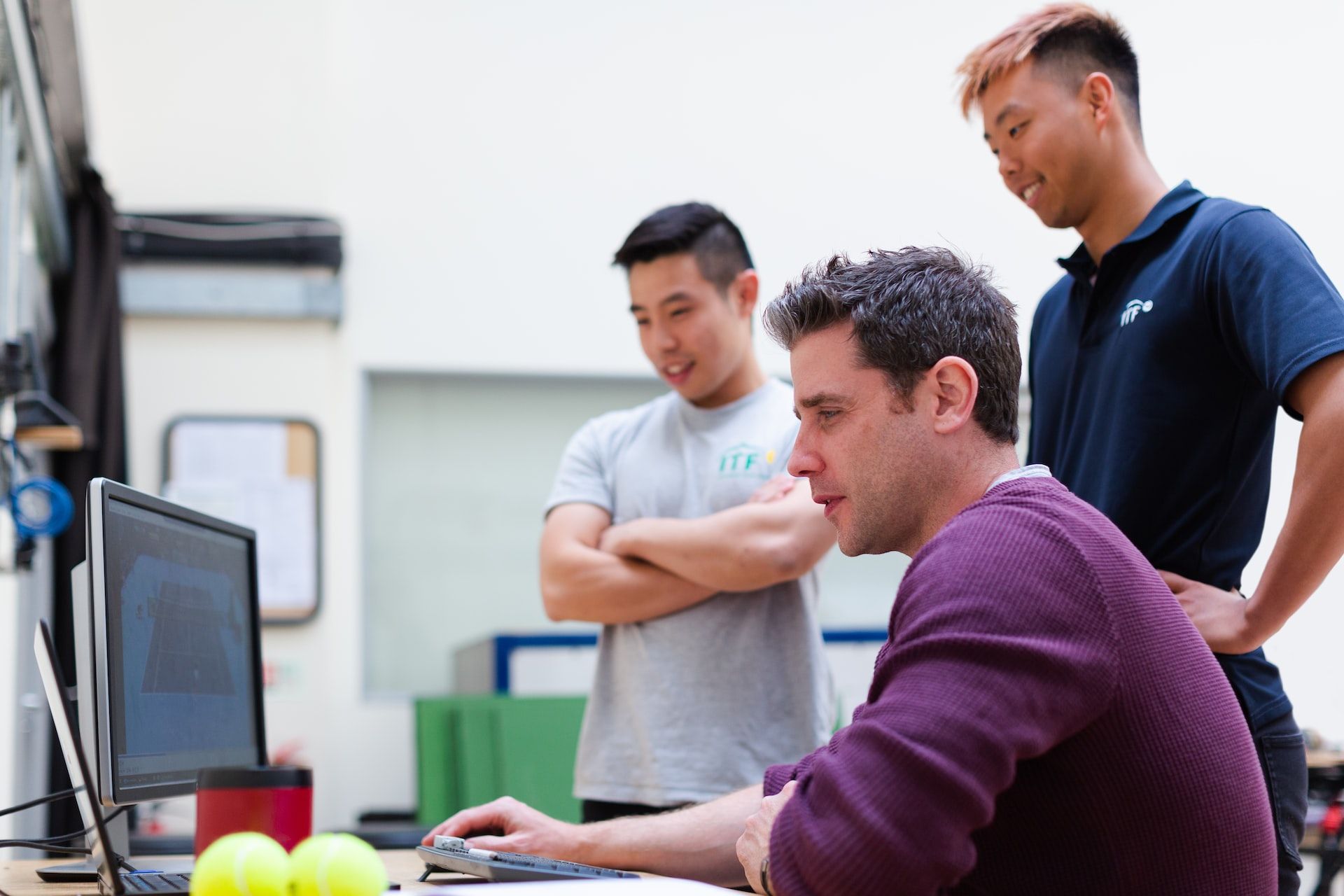