Not all assets that a business owns are held for sale.

Property, buildings, equipment, vehicles, machinery, and other fixed assets, are purchased to conduct day-to-day operating activities, over an extended period of time.

Because of this extended usage time, and their high monetary value, these long-term assets don’t get fully charged right when they’re bought. Rather, their cost is spread out over their estimated useful life.

In financial accounting, this cost is known as a depreciation expense.

The chart or table where businesses keep track of the depreciation expense for each asset over the years is known as a depreciation schedule.

Depreciation represents how much an asset’s value has been used up. More specifically, it’s a method that allocates the costs of a fixed asset, over its expected useful life.

So, as it is purely an estimation, depreciation is a non-cash expense simply used for accounting purposes. The matching principle in financial accounting requires that business expenses incurred during one accounting period be recorded in the same period in which the related revenues are earned.

For instance, say a piece of manufacturing machinery is used to produce merchandise for three years. To comply with the matching principle, the company needs to match the cost of that machinery with the revenues generated from selling the merchandise. This is where depreciation comes into play - every year, for three years, the business has to devalue the machinery by recording an estimated depreciation expense.

The specific amount of depreciation expense to be recognized each year depends on the business, as there are many depreciation methods they can choose from. We’ll go through each, as well as explain their pros and cons, further down the guide.

If you want to learn how to record your depreciation expense, and all other financial transactions, as journal entries into your accounting books, head over to our guide on journalizing transactions.

What Kind of Assets Can You Depreciate?

For an asset to be depreciable it needs to fit the following criteria:

More concretely, some common fixed assets that fit these criteria include vehicles, office equipment, real estate (except land), machinery, computers, and so forth.

What Is a Depreciation Schedule?

These elements vary, depending on the amount of detail you want your schedule to provide, as well as the method you use to calculate the depreciation.

As mentioned, GAAP supports four main methods of depreciation: the straight-line method, the double-declining balance, the sum-of-the-years’-digits, and the units of production.

The straight-line method is the simplest and most widespread way to depreciate fixed assets. Under this method, the value of your asset is split and depreciated evenly each year.

To calculate it, take the cost of an asset and then subtract it with the salvage value.

Then divide the resulting number by the total of years the asset is expected to be useful, as shown in the formula below:

To illustrate how the straight-line method works, let’s take a concrete example.

Assume Company A purchases equipment for $17,000, with an estimated salvage value of $2,000, and useful life of 5 years.

Step One: First, you need to calculate the depreciation expense for every year.

Following the depreciation expense formula above:

Pro: the straight-line method is the easiest to use.

However, it has a few cons:

The calculation is purely based on guesswork and doesn’t take any other factors besides life expectancy into consideration. So, if for example, an asset depreciates more during the first year of its life than the last, or if a technological advancement causes it to become obsolete sooner, the straight-line method wouldn’t provide the most accurate calculation.

Let’s check out a practical example and see how the depreciation of an asset changes when using the double-declining method.

To find the accelerated depreciation rate, you need to multiply the normal rate by two:

Step Three: As we’ve mentioned, in the final year, you don't multiply the book value (depreciable amount) with an accelerated depreciation rate. You only deduct the residual value from the depreciable amount.

Now you may be wondering: why and when should I use the accelerated method?

Its huge advantage: If you want to pay less in taxes, this method is your best option.

Why? Well, as the double-declining method increases the amount of depreciation you record, it can substantially reduce both taxable income and tax payments for a certain time.

However, if you’re a publicly owned company that wants to appear more profitable in the eyes of investors and stakeholders then we’d recommend using the straight-line method, instead.

Another accelerated method businesses may use for assets that tend to lose most of their value during the beginning of their useful lives, is the sum-of-the-year’s-digits (SYD).

To use the method, first, you need to add up the years of the asset’s expected life. So, assume an asset that costs $225,000, has a five-year useful life. The calculation would be:

Then, for the first year you need to divide the asset’s useful life - in this case, 5 - by the sum of 15. Then you multiply that value by the total depreciable amount (which in our case is $225,000), as shown below:

So, for the first year, depreciation would amount to $75,000. The formula stays the same for the subsequent years, the only thing that changes is the numerator - it’s reduced by one each year.

This is how the full depreciation schedule would look like:

The pro here is that businesses may benefit from the SYD method as the practice results in a larger tax guard in the first few years of the asset’s life, similar to the double-deciding balance.

To calculate it, step one involves measuring the units of production rate.

The formula goes as follows:

So, if a business were to purchase a delivery truck that costs $10,000, with a salvage value of $1,000, which is expected to retire after it has been driven 30,000 miles, the units of production rate would be:

The same calculations are repeated at the end of each year until the asset reaches its estimated salvage value.

Now, because the units-of-production method depends on the measures of output that a vehicle or equipment incurs during the year, you can’t create a depreciation schedule purely out of estimation. The schedule is generated at the end of each year, based on the exact percentage that an asset’s capacity was used up during that year.

What are the pros and cons of this type of depreciation?

Well, the units-of-production method ensures that expenses and revenues are properly connected, and comply with the matching principle. However, the method can only be used if the total number of output units can be approximated with great precision.

Additionally, the method is also limited to assets such as vehicles and certain types of machinery. Buildings, computers, and furniture, for example, do not have well-defined units of output and thus can’t be calculated through this depreciation method.

Don’t want to manually calculate and record your depreciation schedules by hand or on Excel spreadsheets? Then go digital with cloud accounting software like Deskera!

With our Depreciation Schedule, it only takes a few seconds to set up and automate your asset depreciation.

All you have to do is enter the name of the fixed asset you want to depreciate, the method of depreciation, the time interval you want to expense it in, and press Post.

The software will then automatically create your depreciation schedule, and post the correct journal entry, with the corresponding debit and credit balances.

Give Deskera a try out yourself right away, by signing up for our completely free trial. No credit card details necessary.

#1: Do All Fixed Assets Have to Be Depreciated?

Generally yes, but there are a few exceptions.

The main reason depreciation occurs is due to the wear and tear of assets. After a certain period of usage, an asset itself or its parts need to be replaced or upgraded.

Depreciation also occurs due to new technological advancements, which may cause inefficiencies and reduce the usability and popularity of older machinery and equipment.

Other possible causes of depreciation include the expiration of usage rights, the perishability of assets with a short life span, and the depletion of natural resources.

#3: What’s the Difference Between Depreciation and Amortization?

Accumulated depreciation is the process of depreciating tangible assets over their expected useful life. Whereas amortization spreads the cost of intangible goods that last more than a year, such as patents, trademarks, and copyrights.

#4: Is Accumulated Depreciation an Asset?

No, accumulated depreciation is not an asset. For an account to be considered an asset account, it needs to be able to provide economic benefit and earn the company a profit.

Accumulated depreciation is in fact, a contra-asset account, as it’s created to reduce the value of an asset. It’s used to recognize the loss of usability of a long-term entity so that expenses are recognized at the time they occur.

If you want to know more about the different types of accounts and how to record them, check out our double-entry bookkeeping guide with practical examples.

And that’s a wrap! We hope this guide helped you understand all of the basics of the depreciation schedule, and how you can create one for your small business’s assets.

For a quick recap, here are some of the main points we’ve covered: 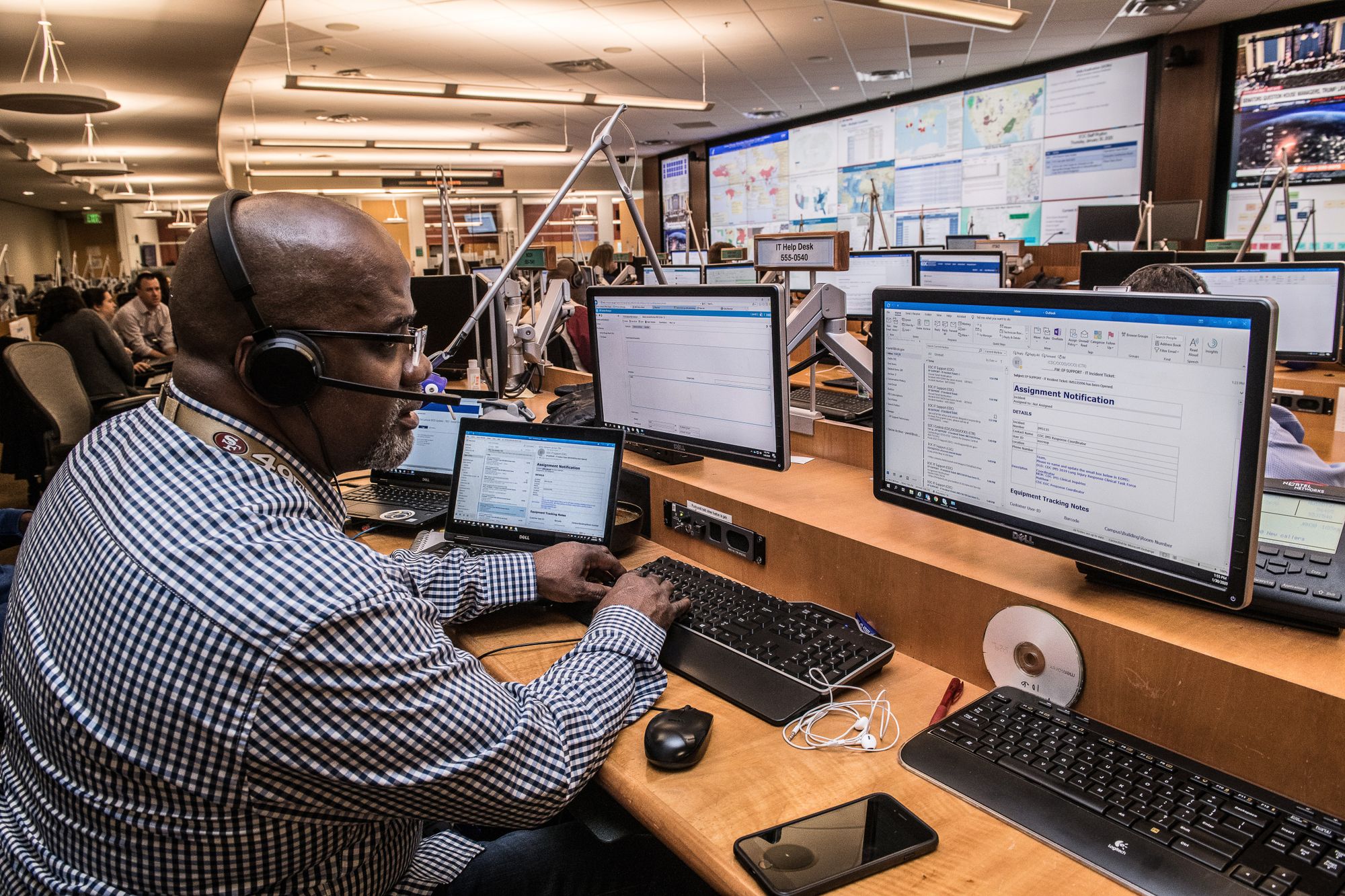 Everything You Need to Know About Supplier Management 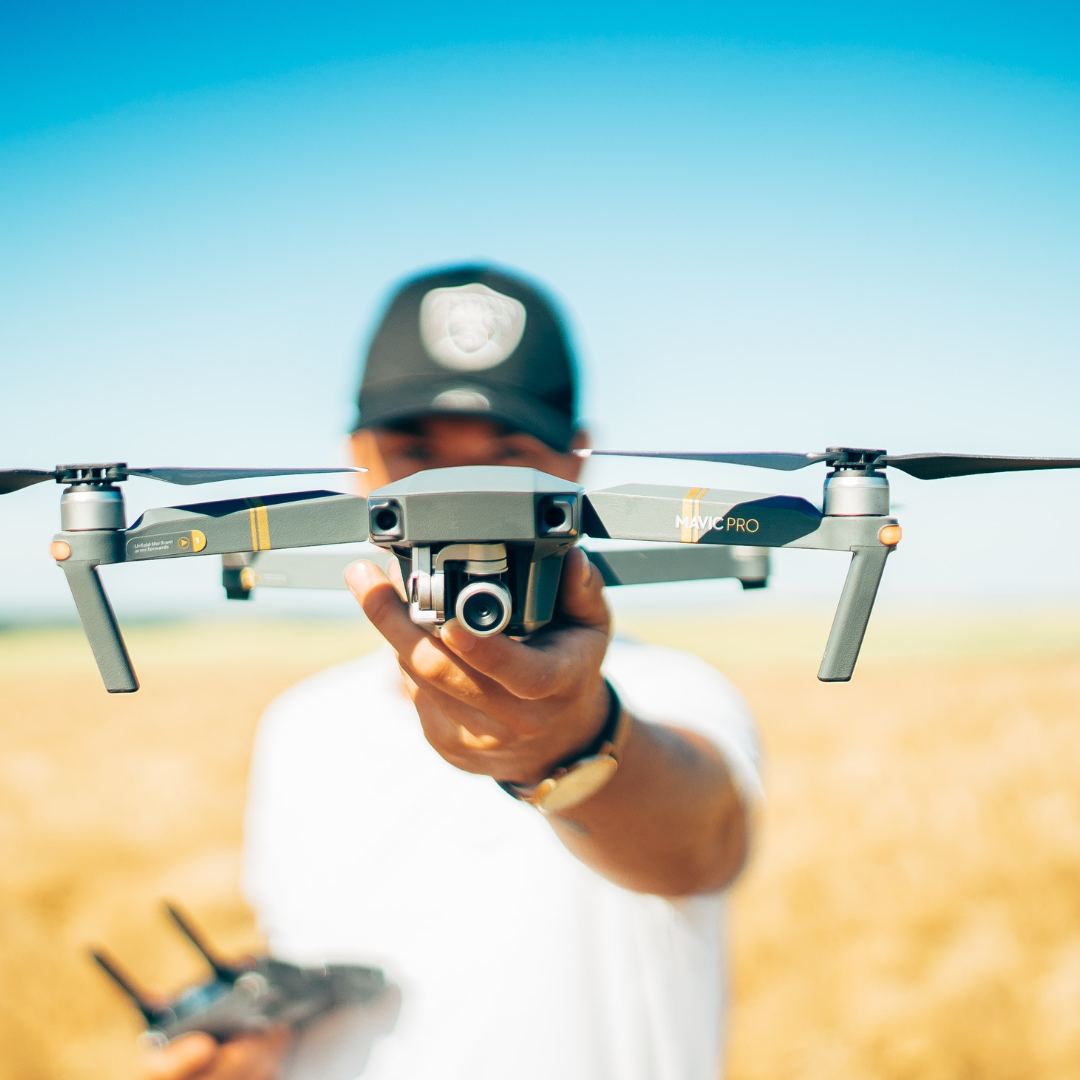 How will Drones Impact the Supply Chain? 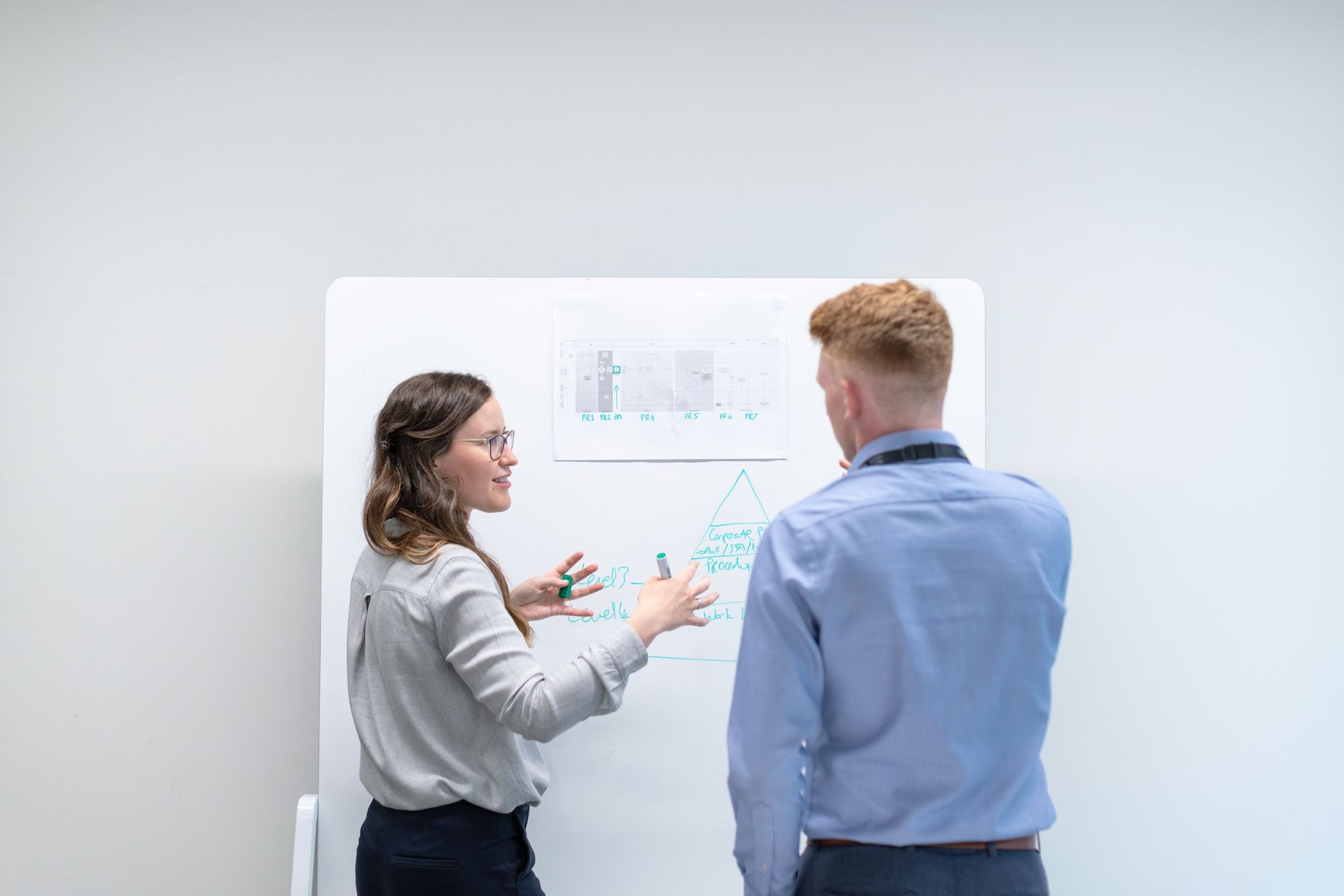 Composable ERP: Everything You Need to Know!