It was not so long ago when M.M. Mahendrakar, CEO of Sourabh Heat Treatment Plant was a worried man. He wanted to scale up operations at different locations but simply did not know how to manage all the hassles that came with it; he also lacked the logistics to physically monitor his growing business. Managing a business with operations spread across Aurangabad, Maharashtra was becoming a headache. That was until he found Deskera – the software that provided solutions for everything that stood in the way of his ability to expand his company. In a candid rendezvous with Muqbil Ahmar, Technology Evangelist, Mahendrakar lays bare his personal and professional journey and tells us how Deskera became a part of his success story.

Mahendrakar began his career as a metallurgical engineer with Bajaj Auto. After working at the company for almost three years, he knew his heart lay somewhere else: he wanted his own venture. He made his dream reality in 1995 only after stumbling at various hurdles. But as they say, failures are pillars of success.

“Let me start off by saying that I had to face all the problems that SMEs face today in India. Everything from getting a loan to getting all the permits was a problem,” recalled Mahendrakar. “Most banks asked for balance sheets for the past 2–3 years. How would a startup have that? I didn’t have any documents, so I didn’t get loan. Finally, I had to take loan at a high interest rate. I started out in a really small way, with only two workers in a small shed. After struggling for months, I finally got a big order from Bajaj Auto and that was the turning point of my career.”

Unfortunately, his struggles are common among entrepreneurs. Even though there is a boom in the startup scene in India—a Nasscom report says India has the world’s highest number of startups—SMEs continue to face several early challenges and many fail to sustain beyond the initial period.

“There are a lot of bright ideas but they fail as there is no moral and financial support. Initiatives like Make in India and Digital India may help SMEs,” continued Mahendrakar. “But most importantly, SMEs like me should adopt technology. I have heard that Deskera is adding a new feature that will enable SMEs to approach banks for loans. As I said earlier getting a loan in India for a startup is really difficult. This is a great idea and will help SMEs a lot.”

Unfortunately, for the most part, technology continues to elude SMEs. There could be several reasons for it, ranging from prohibitive pricing to awareness. Enterprises like Mahendrakar’s abound in India but they need the right technology to keep pace with the rapidly evolving business environment as the government plans to implement the GST by April 2017. Companies need an integrated software to manage the transition to GST. The good news is that global cloud software providers like Deskera are bringing state-of-the-art technology that is GST-compliant at affordable prices to small entrepreneurs.

“I came to know of Deskera through a friend and was surprised to find that such a useful software that is GST-ready and available at such a low price. The biggest advantage with Deskera was that it is cloud-based, so there is no location limitation,” Mahendrakar explained “Before I discovered Deskera, was using Tally and had difficulty managing all my operations. But now even if I have branches all over the world I can still run and manage my business through an easily accessible software. It is a game changer that connects businesses and people with the right numbers anytime, anywhere, and on any device. Deskera provided me with a customized product for my industry requirements. I will surely tell my friends running their own business to use Deskera.”

According to the numbers released by the government, the rate of technology adoption is still slow. In this respect, India still lags behind other Asian nations, where businesses are using technology to increase returns on investment and efficiency. However, Indian entrepreneurs like Mahendrakar have adopted technology to help them run their business with the least amount of hassle. And after all, isn’t that something that every enterprise and entrepreneur wants at the end of the day? 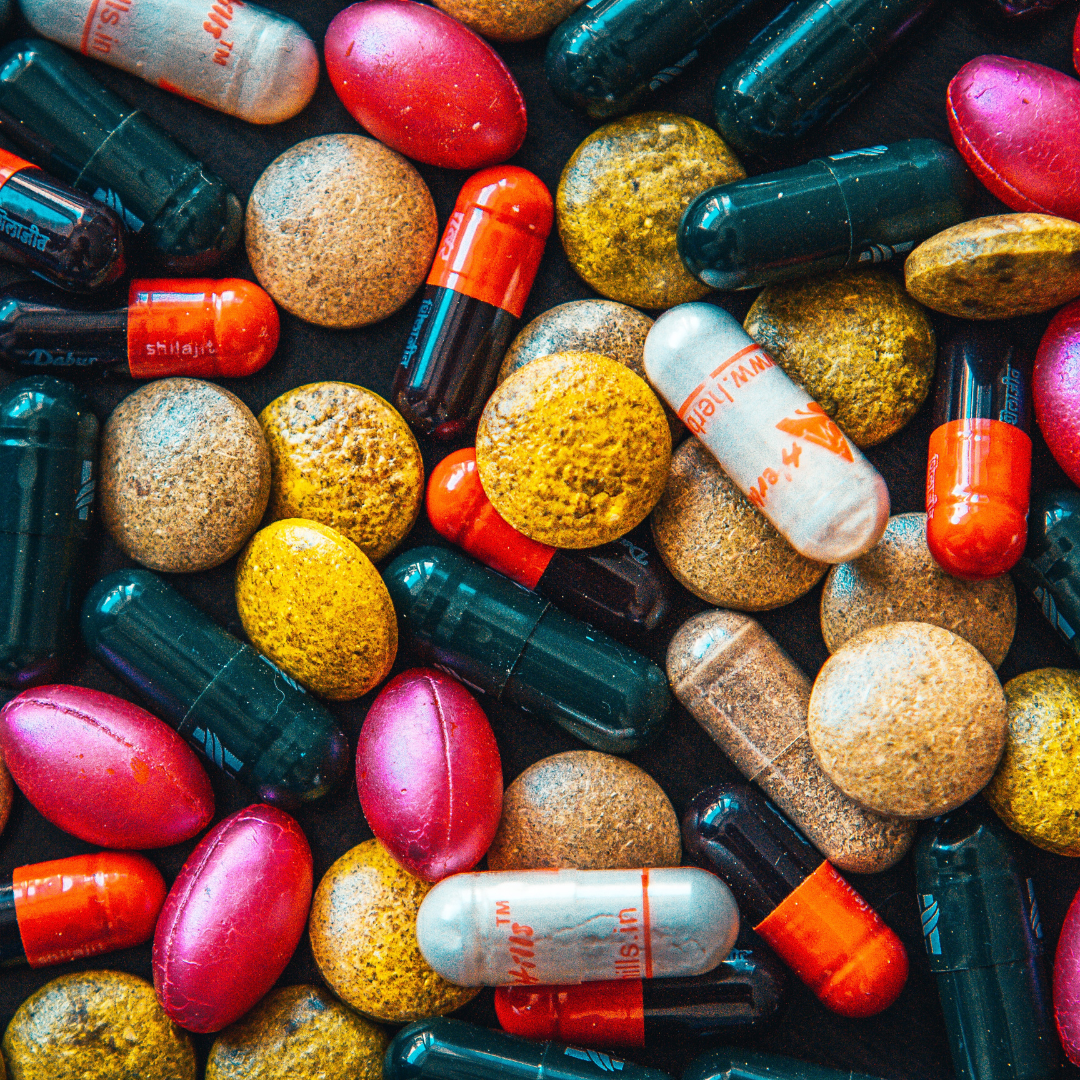