Bihar - Form I - Application for Registration

The Bihar Shops And Establishments Act 1953, also known as the Bihar S&E Act, was incorporated on 15th February in 1955. The approval from the president was given for the same on 17th March 1954.

Since its existence, the Bihar Act for stores and facilities has been amended three times in the years 1961, 1963, and finally in 1974, which is considered the last amendment.

The main objective of the Bihar S&E Act is to ensure whether the working conditions of employees in shops, stores, facilities, and commercial and non-commercial establishments are as per law and fair and justified or not. Every state in India has its Laws and regulations to monitor the employment situation in shops and facilities.

The Act authorizes an official inspector who is given the power to make regular checks to see whether all compliance parameters as mentioned in the Bihar S&E Act are followed religiously or not.

In case of any kind of non-compliance, the owner can be penalized for the same.

To start with, if you would like to open a shop, store, or establishment in Bihar, you would have to start with the compliance procedure by filling out the registration form, which is Form I. This is a crucial compliance form that contains vital details about the establishment and key details of every employee of the firm.

Let us now talk about some provisions of the Bihar Shops Establishment Act,1953.

Bihar Shops and Establishments Act Registration and Renewal for Form I

Establishments or classes of establishments may be required to be registered or renewed by the State Government using Form I, along with the manner and fees for registering or renewing.

Hours of Operation of The Establishments Under Form I

Adult Employees' Daily and Weekly Hours of Work under Form I

Rest intervals under Form I

There is no requirement or requirement that any employee in any establishment work for more than 5 hours unless there has been an interval of a minimum of half an hour that he or she is allowed to rest in between the work hours.

On any given day, it is not permissible for any employee to take a minimum of one interval of rest in the course of the entire work period in which they are employed.

Holidays Each Week Under Bihar Shop and Establishment Act

Holidays as specified under the Bihar S & E Act 1953

Provisions Are Suspended During Public Holidays Under Form I

On account of public holidays or occasions or for any other reason, the state government may stop work in any establishment for a fixed period.

Card of Service for Form I

A service card must be issued to every employee of an establishment.

Hours Worked by Adults per Week and Per Day

Bihar Shops and Establishments Act: Wages Due During Leave for Form I

A Bihar Shop Establishment Act, 1953 states that a worker will be fully compensated for the days he worked in the month preceding his leave, excluding overtime and the annual bonus, but including attendance bonuses, efficiency bonuses, and dearness allowances.

Increasing the Amount of Leave by The State Government

Getting Dismissed or Discharged

When a company employs a person for at least six months, and the employer wants to dismiss the person without a fair reason and without giving that person at least a notice for one month or payment of one month's wages as a substitute for notice, it is illegal for the employer to terminate the employment.

When an employee's employment is terminated for misconduct by the regulations of the State Government, it is not necessary to provide a notice of termination.

Inspecting Officers must report to the state government within 6 months so that the judiciary can consider the offense. The court will consider both sides, and if the reasons stated by the employer are understandable, he may not be penalized.

But if there is any proof or any offense from the employer's side for not adhering to the compliance as registered under the Act, it may lead to a penalty in the form of a heavy fine or punishment. An offense punishable under the Bihar Shops and Establishments Act 1953 cannot be tried by a court lower than that of a judge/lawyer of the first class.

Form I Under Bihar Shops and Establishments Act

Form I is necessary to register your business under the Bihar Shops and Establishment Act. The Form I sample is given below:

An Inspecting Officer or a person authorized by the state government must report an offense punishable by the Bihar Shops Establishment Act, 1953. If a court is convinced that yearly leave, other types of leave, or warnings about dismissal or discharge prevented the complainant from complaining, it may recognize the offense even after six months. An offense covered by the Act cannot be taken cognizance of or tried by a court below that of a first-class magistrate.

How Deskera Can help You?

Deskera People provides all the employee's essential information at a glance with the employee grid. With sorting options embedded in each column of the grid, it is easier to get the information you want. 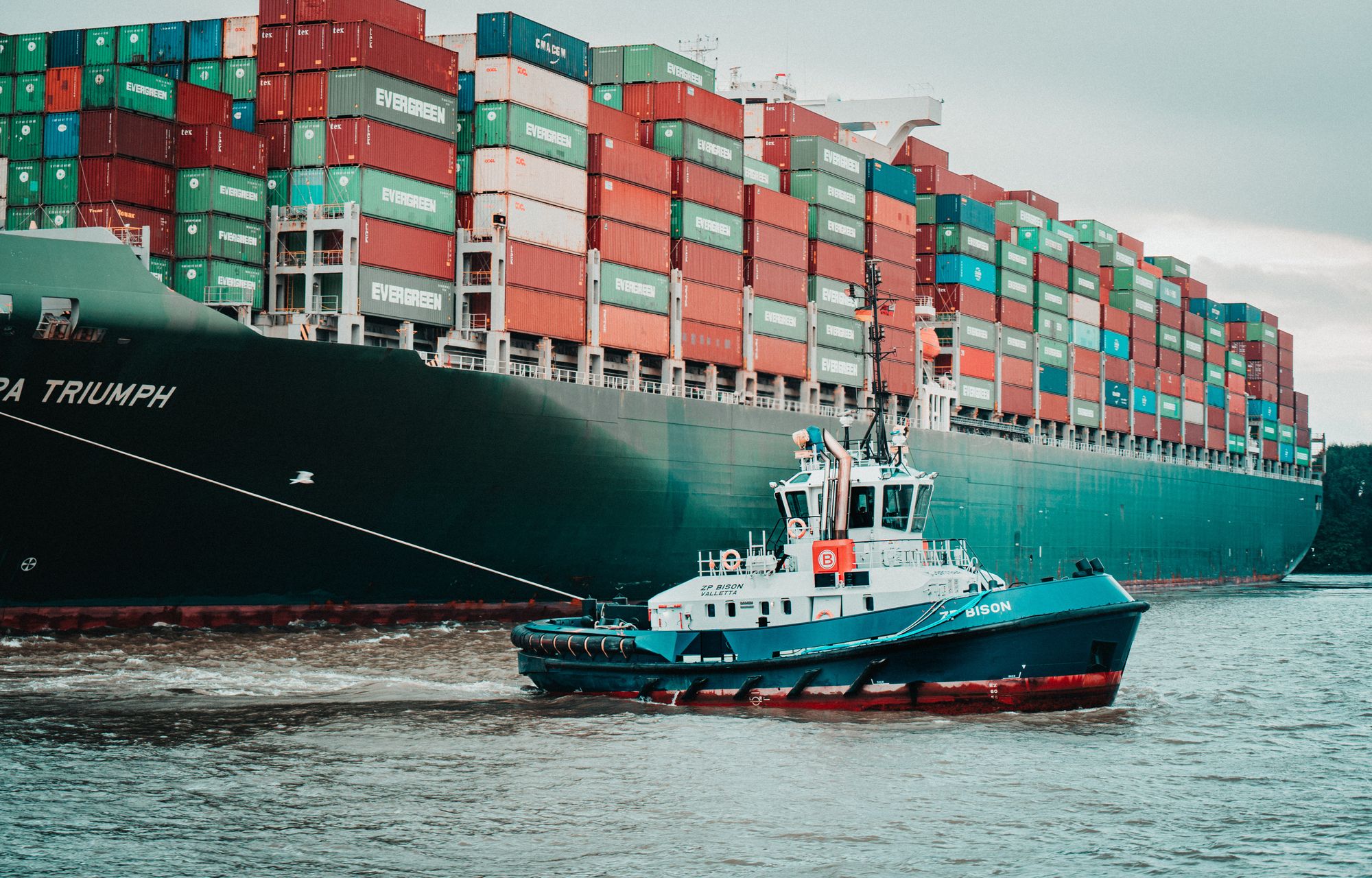 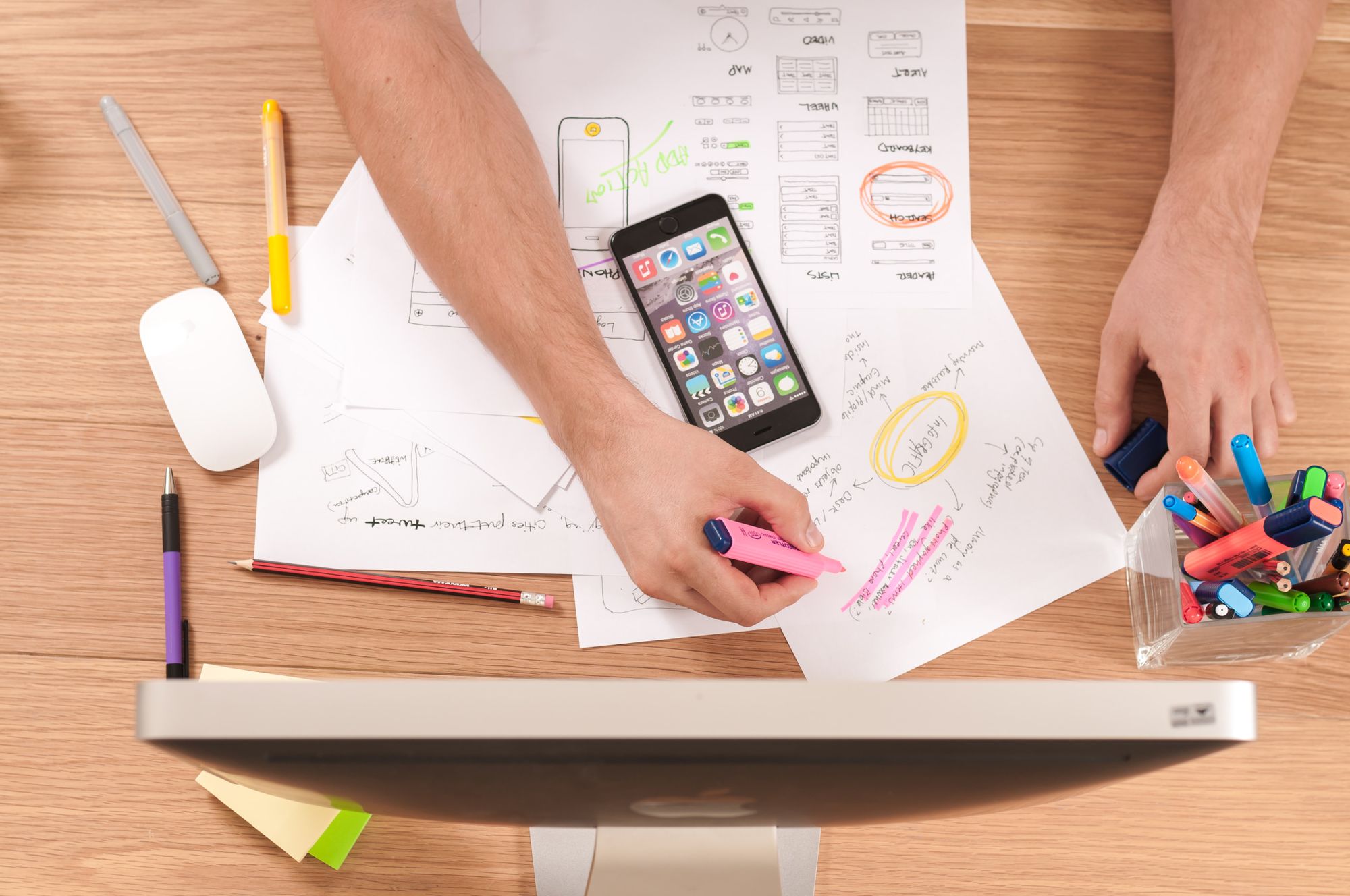 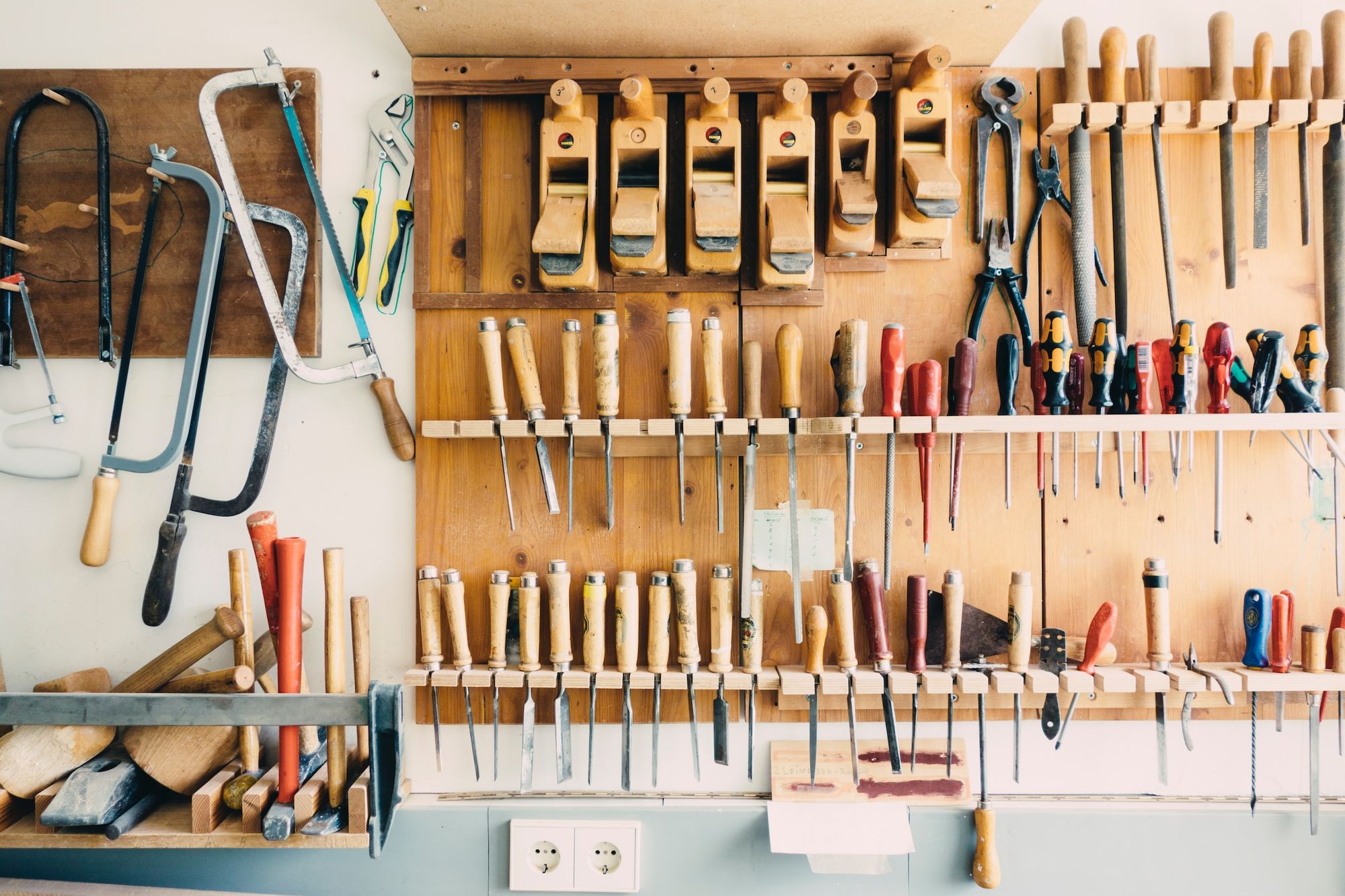 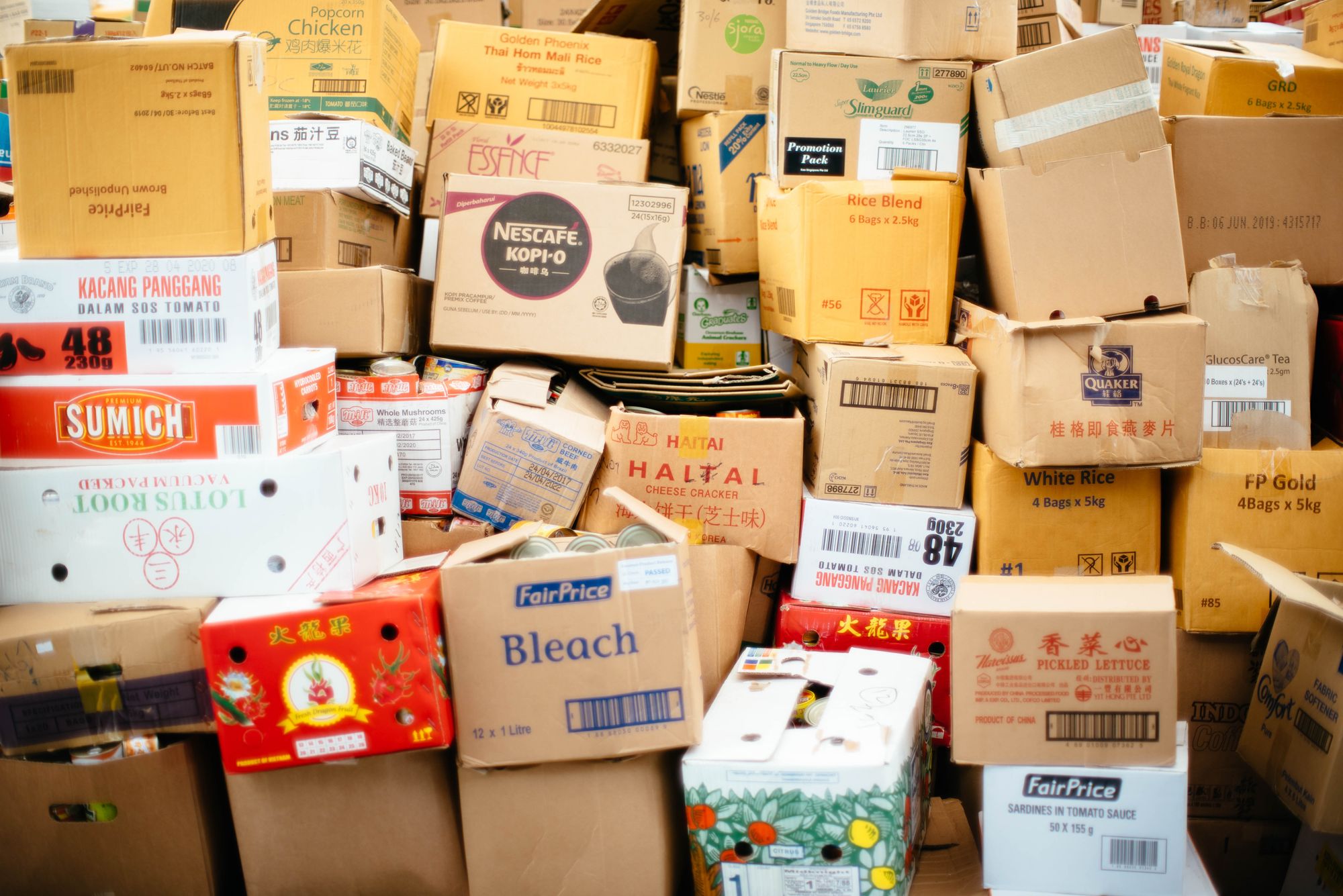 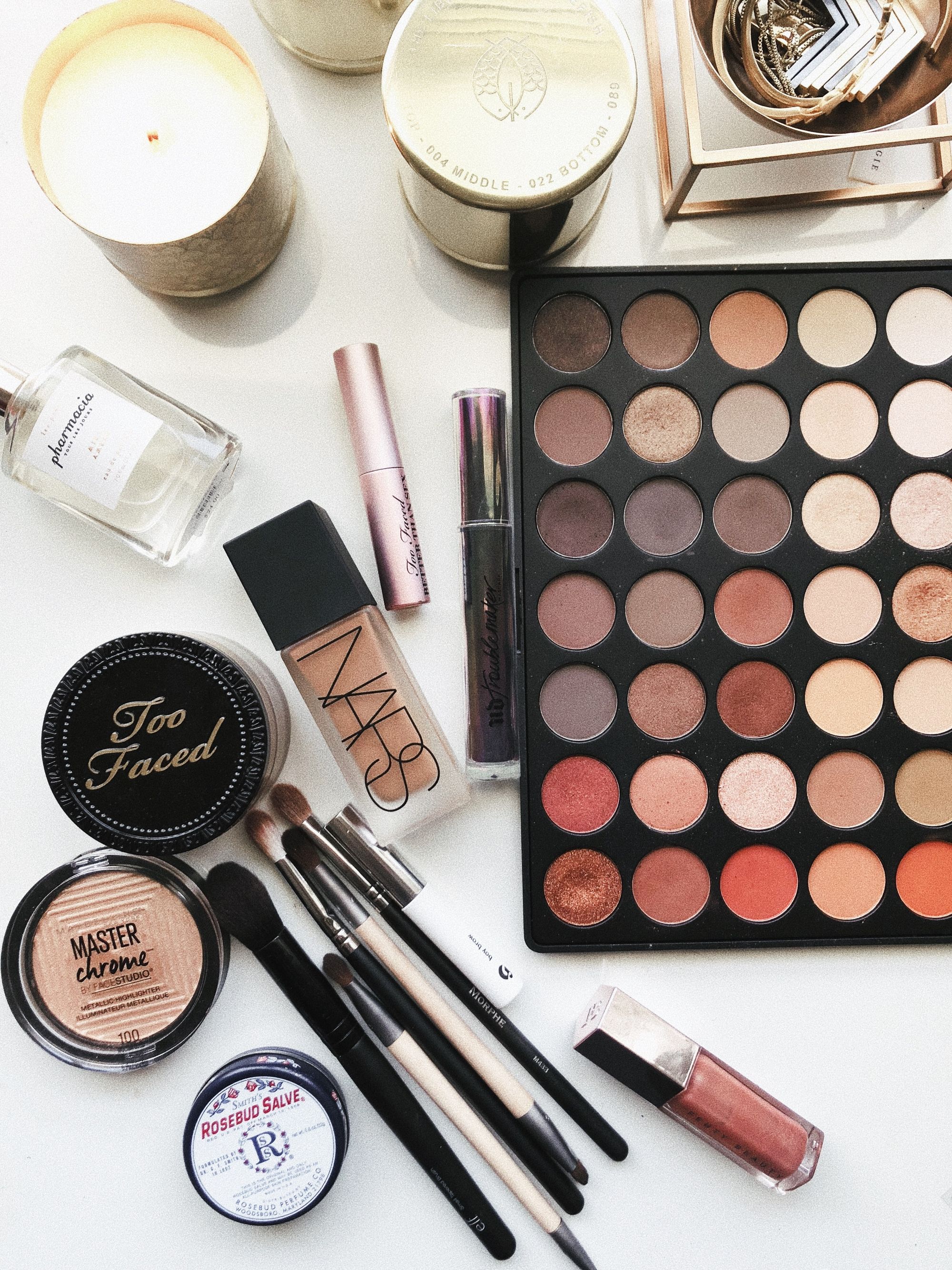