What is a Non-Disclosure Agreement?

Whether you are a newbie or an experienced businessman, you will come across various situations where you have to share confidential information with a party. In such instances, the fear of your data being stolen or misused can often cross your mind. What to do in such situations?

What is a Non-Disclosure Agreement?

A non-disclosure agreement is a legal contract that helps to establish a confidential agreement. The parties who sign the agreement ensure that the sensitive information they get will not be passed to any other source. NDA can also be considered as a confidentiality agreement.

When a business enters a negotiation with other businesses, non-disclosure agreements are common for such types of businesses. These agreements are usually used to protect trade secrets, client information, and other valuable information. Sharing information despite of an NDA can lead to breaching of the contract which can further result in a lawsuit.

In this unilateral NDA, only two parties are involved. One party discloses confidential information while another party is expected to prevent the information from any kind of disclosure.

In this type of NDA, both the parties disclose confidential information to each other and try to protect the information from other external parties.

In this type of NDA, more than two parties are involved, and one party discloses confidential information and expects the other parties to protect this valuable information from any other external parties.

Key Elements of an NDA

There are some elements that are essential for an NDA, let’s take a look:

Additional clauses of an NDA

In case the non-disclosure agreement is created only for the duration of the relationship between the two parties, a termination clause will have to be included. This clause declares that upon the date of the termination of the agreement, the protection of confidential information will become no longer be in effect.

In addition to this, the clause will also state how one party will notify the other of termination. Notice should be given within a certain period of time. The NDA will no longer be valid upon the termination of the agreement.

When you add a non-solicitation clause in NDA, it means that the receiving party cannot recruit employees of your business. On sharing valuable information with a potential partner or investor, the individual may want to hire employees from your business because they will have similar knowledge about the business. Thus, a non-solicitation clause helps in protecting your workforce from potential competitors.

When do you need an NDA?

Let’s take a look at the instances where you might require to create and sign NDA for your business:

While entering into a business deal

In case you are inviting a vendor or a consultant but don’t want the information to leak, then you can sign an NDA. If you own a start-up that is still in the early stage, then you can ask your employees to sign an NDA. This way your strategies won’t go out of your company.

While beginning a new project

If you are an established business and you are planning to start a new project, then you would require the involvement of both internal and external stakeholders. That is why it is advisable to sign an NDA in order to avoid any conflict between either of the two parties.

While contacting the investors or during mergers or acquisitions

In the past, while talking to the investors, signing off an NDA was considered a good practice. But now things have changed. These days, investors deny signing an NDA at an early stage. However, at the advanced stage, a request to sign an NDA can be made.

Let’s take a look at some of the benefits of NDA:

What points to keep in mind before creating and signing a non-disclosure agreement?

Here are a few factors to keep in mind while creating and signing a non-disclosure agreement:

What happens if any condition from the Non-disclosure Agreement gets violated?

In case, you find out that any confidential information covered under a clause of the NDA is being shared publicly, you need to immediately collect evidence against the action. The person breaking the NDA rules will have to bear the consequences mentioned in the agreement. It may result in a monetary fine, termination of the agreement, return of an asset, as mentioned in the NDA agreement. You need to get answers to various questions such as who is the person behind leaking the information, how the information gets leaked, what is being done with the information, and so on. To solve this problem, you can hire an attorney to get answers to these questions, and you can take the necessary action accordingly.

What is the purpose of an NDA?

Businesses use these confidential documents to ensure that their ideas, and strategies, don’t get leaked by the people they are working with or negotiating with.

What is the full meaning of NDA?

A non-disclosure agreement or NDA is a legal contract in which the parties agree to withhold confidential information for a certain period.

What does an NDA cover?

How much does an NDA cost?

There is no fixed cost while creating or signing an NDA. The cost of creating an NDA can vary, depending on the number of parties involved in the agreement and what needs to be protected.

How can you prepare an NDA?

There are various steps that need to be followed if you want to draft an NDA:

How long does an NDA last?

Every NDA is different so each one lasts for a different time period. Normally, an NDA lasts for 1-10 years. However, depending on how long the information that has to be kept private, the time period varies.

What is an NDA template?

An NDA template refers to the template of a non-disclosure agreement that you, as a business, can follow in order to generate your own NDA. The template will contain basic information and some blanks that can be used to create a customized and unique NDA between parties. 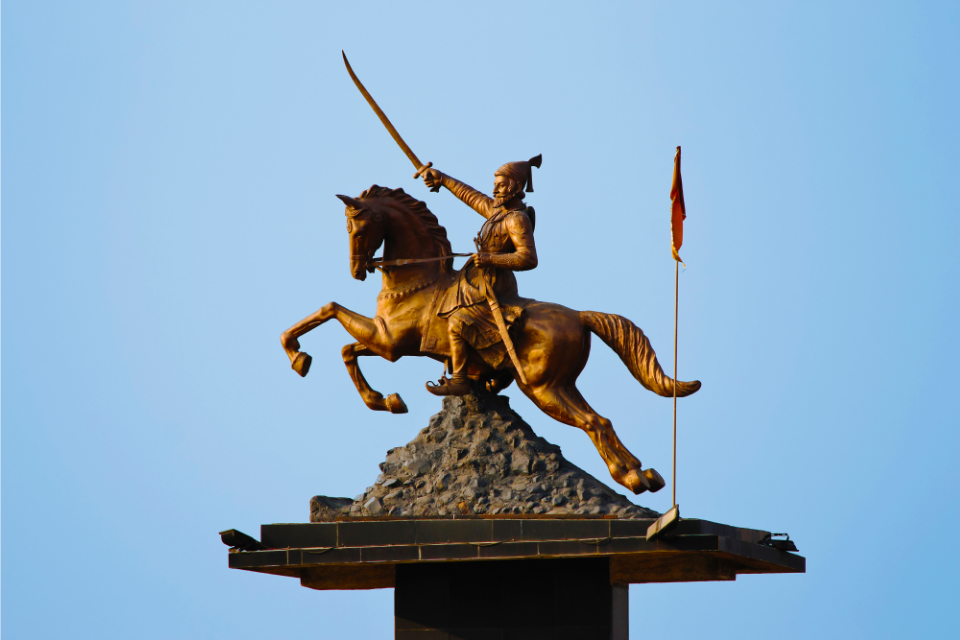