Everything About Accounting for Leases – Meaning And Basics

If your company rents or leases its assets from others, you need to track the financial impact of those activities on your company's financial position. This is known as lease accounting that helps you in assessing legal obligations and running an organized and successful business.

Here's what we will be going through:

What is a Lease Invoice?

Lease accounting is the financial impact of a company's leasing activities. Leases that meet certain classification requirements must be recorded in the company's financial statements.

The outline of each financial statement is as follows:

There are two categories of leases - operating leases and finance, which determine how a company accounts for leases based on the length of the lease in the financial statements.

For operating leases of up to 12 months:

A finance lease, formerly known as a capital lease, is a lease that reasonably expects the lessee to take ownership of the asset. There are five standards in the US General Accounting Principles (US GAAP), and only one of them must be met for a lease to be considered a finance lease.

For financing leases, regardless of the term:

About Credential of Readiness (CORe)

The FASB issued a new accounting standard for leasing called Accounting Standards Update 201602 (ASU201602) or US GAAP ASC 842 in February 2016, for listed companies and for private companies in December 2018. It went into effect a year later. As of now, all leases that have a term of more than 12 months must appear on the balance sheet, regardless of classification.

Accounting for leases by lessors

From the start of the lease, the lessee evaluates the debt and usage rights associated with the lease. These evaluations are as follows:

This is the present value of lease payments. It is discounted at the discount rate of the lease. This fee is included in the rental agreement if this fee can be easily determined. If not, the lessee will use the incremental borrowing rate instead.

The lease liability amount, in the beginning, adds the lease payments paid to the lessor before the start of the lease, plus the initial direct costs incurred minus the lease incentives received.

If the lease is designated as a financing lease by the lessee then he must record the following over the lease term:

If the lessee labels the lease as an operating lease, he should be aware of the following:

Lessor Accounting for a Lease

A sale-type lease assumes that the lessor is selling the product to the lessee and requires recognition of the profit or loss from the sale. This causes the following accounting treatment at the start of the lease:

Value of Assets - The lessor records the capital gains or losses incurred by the lease. The lessor considers all initial direct costs as expenses if there is any difference between the carry forward amount and the fair value of the asset.

If the fair value of the underlying asset corresponds to its carrying amount, the initial direct cost must be deferred and included in the assessment of the lessor's participation in the lease.

In addition, after the lease begins, the lessor should consider the following:

At the start of a direct financing lease, the lessor does the following:

In addition, after the lease begins, the lessor should consider the following:

AS19 deals with accounting policies that apply to all types of leases.

A lease is a transaction with a lessee that makes a contract with the lessee for the lessee's right to use the asset in exchange for a single payment or a series of payments for the agreed period.

Which leases are not covered by this standard?

This standard does not apply to:

(A) Leases for exploring or using natural resources for example former oil, gas, wood, metal, and other mining rights

Difference between AS19 and IAS17

AS19 does not apply to real estate leasing. IAS17 contains specific provisions for leasing real estate and buildings.

No Guidelines followed by AS19. IAS 17 provides guidelines for accounting for the following concepts - Incentives to operate a lease, investigate the substance of the transaction in the legal form of the lease, and determine if such an arrangement contains elements of the lease.

These matters are not covered by the existing standards of AS19. IAS 17 requires that short-term and long-term classifications of leased liabilities also apply to other liabilities.

AS19 does not consider this, but according to IAS 17 if the increase in lease rent is due to expected general inflation, then it can compensate the lessor for expected inflation costs.

Differences between IAS17 and IFRS16

IAS 17 puts all rents on an operating lease into the income statement on a straight-line basis unless another systematic standard is more appropriate if payments to the lessor are not made on a straight-line basis. For IAS17, if the lease rent has an inflationary factor, all expected rents should be calculated, evenly recorded in the income statement over the lease term, and leased for this excess/defect compensation account.

IFRS 16: For operating leases, all lease rents are recognized in the income statement according to the lease agreement unless payments to the lessor are configured to increase according to the expected general inflation rate. The lessor will cover expected inflation costs associated with the lease. This condition is not met if payments to the lessor fluctuate due to factors other than general inflation.

Bookkeeping is important for understanding a company's financial position. Bookkeeping is a tool that opens the door to important information, gains perspectives, provides useful insights, and assists in decision making.

Whether your company is a lender or a borrower, the way you track income, liabilities, assets, and expenses from leasing activities influences the overall picture of your company's financial position and thus its strategy. 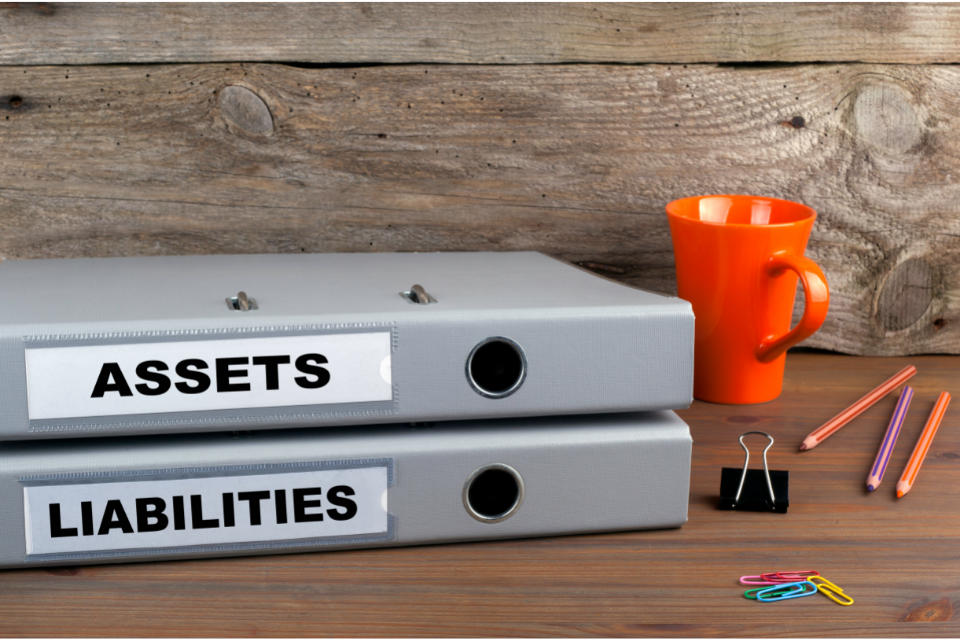 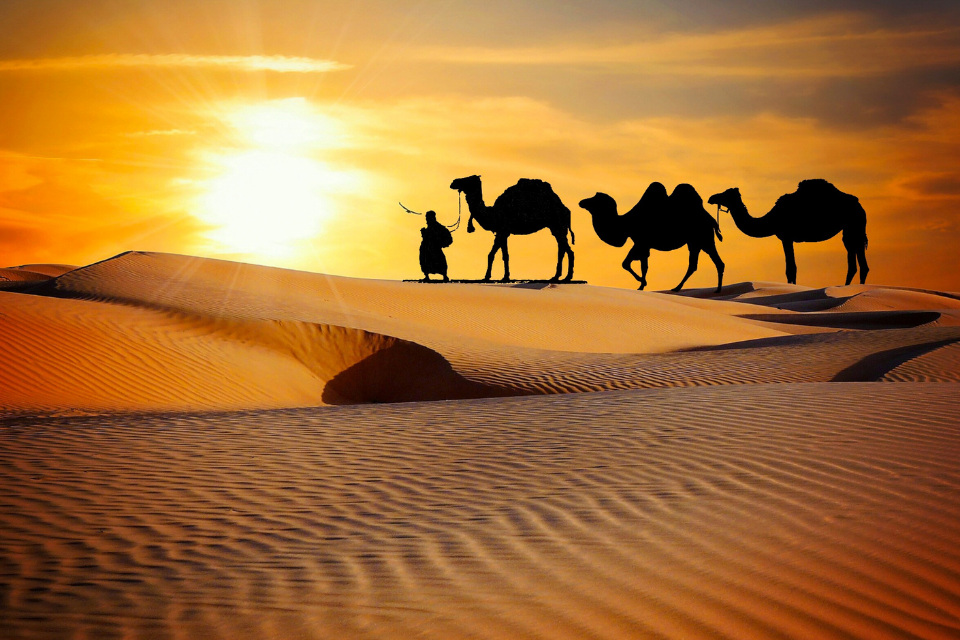 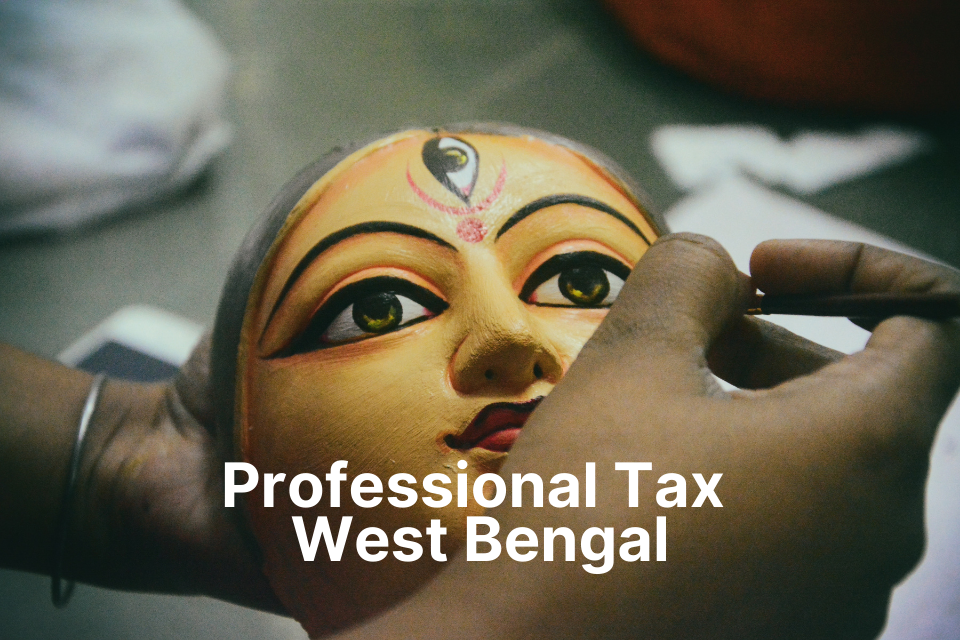 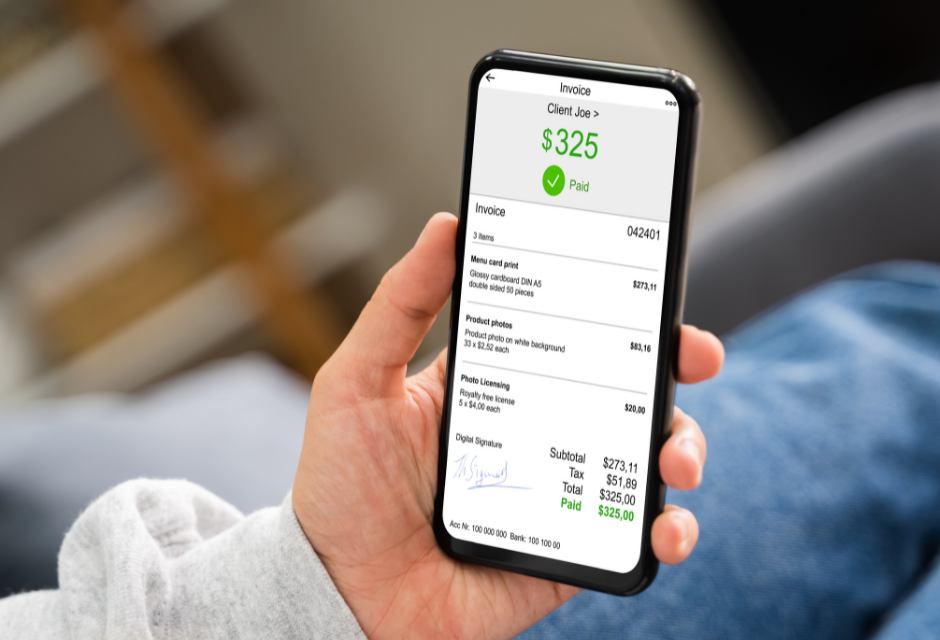 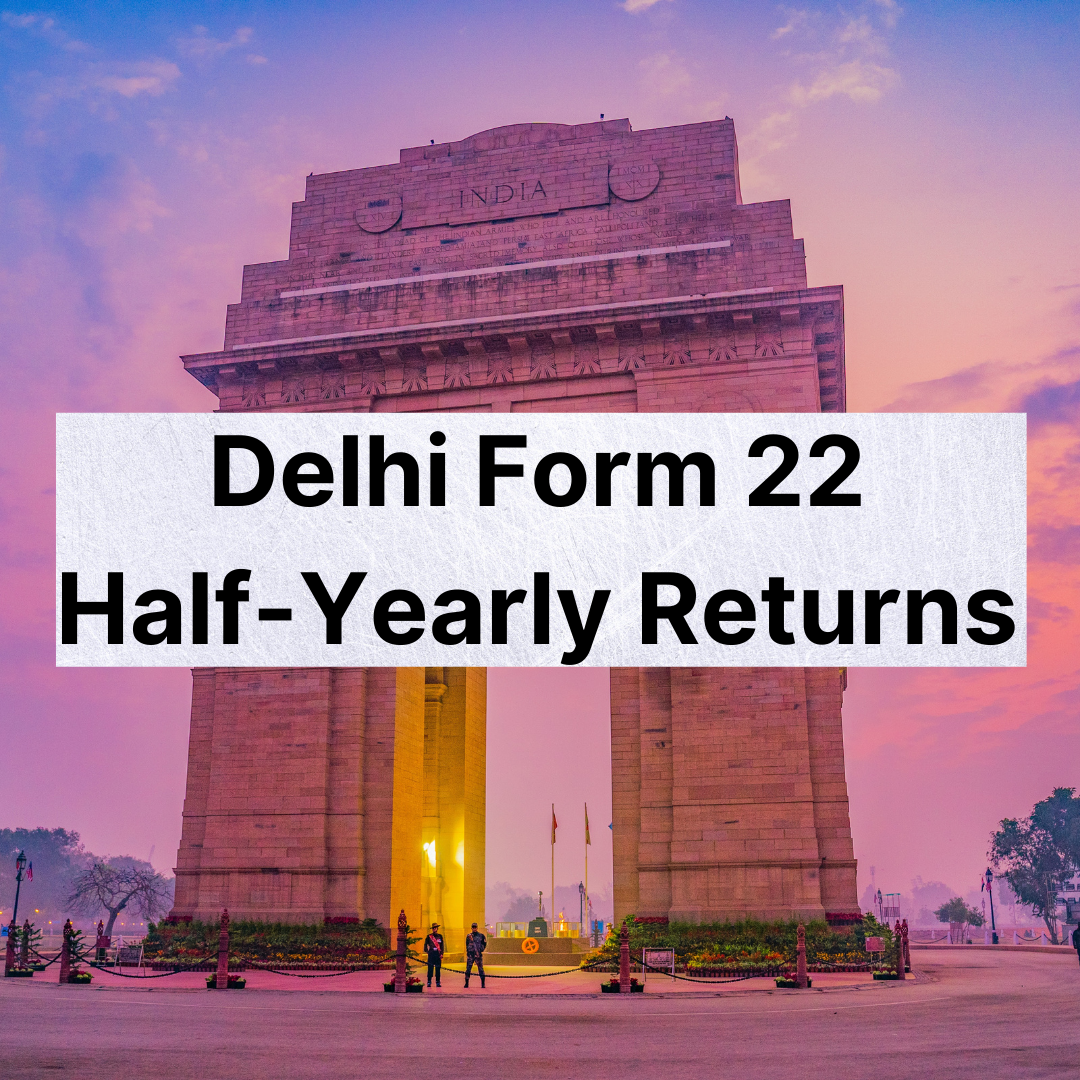 If you are a business owner or an accountant, you need to understand the process of tax invoicing. Tax Invoicing…
6 min read Jan 27, 2022 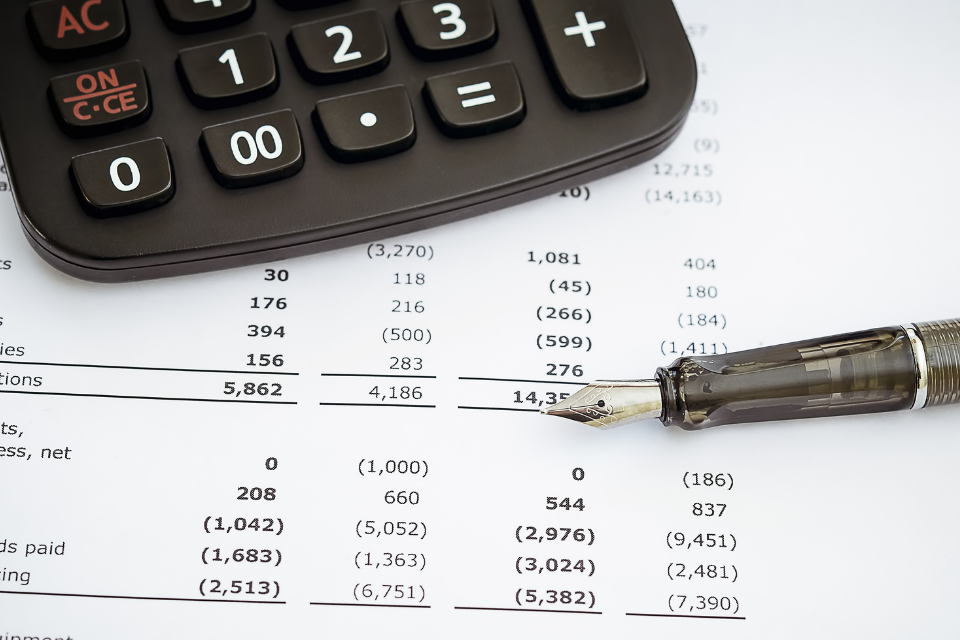 What is Financial Accounting?

As a businessman, you have to analyze the stature and health of your business and generate financial statements. To bolster…
9 min read Jan 24, 2022