India@70: Use inventory management to fight hunger and food wastage in India

People may think insufficient food production as the reason for chronic hunger issues plaguing India. In India, 40 percent fruits and vegetables and 20 percent grains are destroyed due to insufficient infrastructure as well as inefficient supply chains.

Food doesn’t reach consumers. Food worth Rs. 50,000 crore goes waste every year. The wastage has other ramifications as well. It results in release of methane gas from garbage dumps; polluting the environment. Millions of gallons of water used to cultivate that food also goes waste. It is a huge loss.

A big part of Indian population suffers from hunger. On Global Hunger Index, India stands at 97th position. According to a report by the International Food Policy Research Institute (IFPRI), one-sixth of the Indian population is undernourished; 190 million people go hungry every day. About 30% children that are below the age of 5 years are underweight. The country accounts for 30% of neo-natal deaths internationally, linked to malnutrition.

“Reducing food waste would have a game-changing impact on natural resources depletion and degradation, food insecurity, national security and climate change,” says an official of Rethink Food Waste through Economics and Data, a US-based think-tank.

Hunger levels highest in Asia as well as Africa

According to the IFPRI report, 52 countries, from these two continents, have serious levels of hunger. Globally, a greater number of people die from hunger compared to Aids, malaria, and tuberculosis. Globally, 45% children die due to malnutrition. Around 64% of the world’s poorest live in India, China, Bangladesh, Nigeria and Congo. Various international organizations are active in hunger alleviation such as the United Nation’s World Food Program, UNICEF, Bill & Melinda Gates Foundation, NGOs like The Hunger Project, Fight Hunger Foundation, Astha Shakti, Akshaya Patra.

The Indian Government should leverage modern technology such as inventory management systems to minimize food wastage and prevent black marketing. Storage infrastructure should be bolstered at the supply-chain level. Inventory management systems could help in aspects of food delivery and storage and avoid wastage.
They can provide a 360º view of stock levels, operations, and inventory, thus, ensuring that resources get managed effectively. An inventory repository is maintained along with visibility of the supply chain. This can be optimized and can help in preventing shortage and overstocking. Stocks could be reordered automatically at the right time at the warehouse to prevent wastage. Supply chain management issues and warehousing could be tackled through putting up preservation and storage facilities. A public–private model could be followed to put up the required structures.

“In fact, modern inventory management should be made available to retailers, particularly small businesses as a number of big corporate retailers have already installed those systems. Small retailers will be able to forecast as well as share data throughout the supply chain so that the two aspects of supply and demand can be optimized, says Shashank Dixit, CEO, Deskera, a global cloud provider that makes inventory management software. 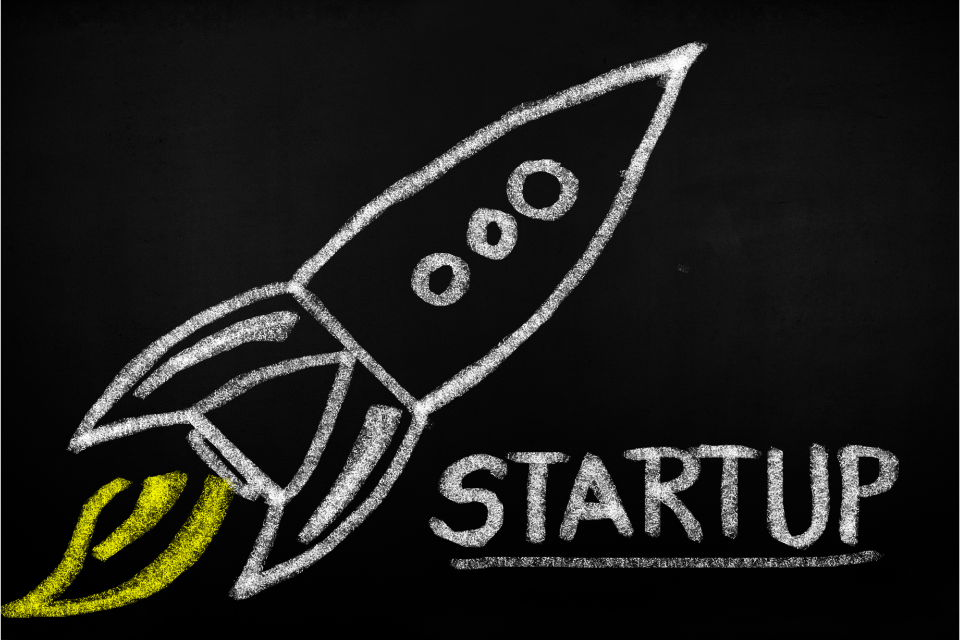