What is Variable Cost? A Complete Guide

If a cost changes based on the volume of activity, it's a variable cost. Variable costs vary with industry types. In the case of production setting, these are a number of examples of variable costs :

A Deep-Dive into Variable Costs

As explained previously, variable costs are a business's costs that are associated with the total of services or goods it produces.

Hence, the formula for Variable cost is :

Examples of variable costs include commissions, labor, raw materials, and packaging for production.

A business's fixed costs do not vary with the volume of production. A company cannot avoid fixed costs. Fixed costs remain the same irrespective of whether goods or services are produced or not.

Let's say suppose company XYZ has a fixed cost of $20,000 per month to rent the machine it uses to produce mugs. If the company does not produce mugs for a month, it still has to pay $20,000 for the cost of renting the equipment. On the other hand, if it produces a million mugs, its fixed cost remains the same. The variable costs change from zero to $4 million.

Variable vs. Fixed Costs in Decision-Making

As mentioned, variable expenses are not constant when production levels keep changing.

Meanwhile, fixed costs are costs that remain steady and the same and independent of production levels like office rent.

Let's look at an example here. Jean is concerned about her bakery as the revenue generated from sales is below the total costs of running the bakery. Let's say Jean asks for your opinion if she should consider closing down the business. Plus, she is already committed to paying for a year of electricity, rent, and staff salaries.

Hence, even if the business were to shut down, Jean would still have to pay for the costs until the end of the year.

In January, the business reported revenues of $3,000 but incurred total costs of $4,000, for a net loss of $1,000. Jean estimates that February should experience revenues similar to that of January.

Jean's list of costs for the bakery is as follows:

If Jean didn't know which costs were variable or fixed, it would be harder to make the correct decision. In such a case, we can see that total fixed costs are $1,900 and total variable expenses are $2,100.

If Jean were to shut down the business, Jean must still pay monthly fixed costs of $1,900. If Jean were to continue operating despite losing money, she would only lose $1,000 per month.

This shows the role that costs play in business decision-making. In this case, the best decision would be for Jean to continue in business while looking for ways to reduce the variable expenses.

The more fixed cost a company has, the more revenue a company needs in order to break even. This means it needs to work harder to produce and sell its products. That is because these costs occur regularly and hardly change.

While variable costs tend to remain the same, the impact of fixed costs on a business's bottom line can change per the number of products that are produced.

The fixed costs drop when production increases. The price for a greater amount of goods can be spread over the same amount of a fixed cost. In this way, a company can scale by increasing production and lowering costs.

Why Is It Important to Differentiate Fixed Costs and Variable Costs?

For small business owners, it is crucial to keep track and understand how these various costs change with changes in the volume and output levels.

The breakdown of these costs determines the price level of the services and assists in many other aspects of the overall business strategy. These costs are also the primary ingredients to various costing methods employed by businesses.

Understanding the fixed and variable expenses is essential for calculating a profitable price level for its services. Most businesses do this by performing a break-even analysis. Let's say that V is the volume needed to break-even

The break-even equation provides valuable information about pricing but can also be modified to answer other important questions such as the expansion of business etc.

It can give insights to people who are considering investing in small business information about their projected profits. This equation can help them calculate the number of units and the dollar volume that is needed to make a profit and decide if the numbers seem credible to invest or buy.

Knowing the difference between variable costs and fixed costs is crucial for making rational decisions about the business costs, which have a direct impact on profitability.

As production volume increases, it is often possible to renegotiate purchasing agreements to reduce your per-unit cost. This is especially true with raw materials and shipping.

The one variable cost which is quite difficult to control is direct labor costs. A way to reduce labor costs is to switch to a payment per piece produced instead of hourly wage.

All You Need To Know About Serial Number Tracking

Enterprise resource planning (ERP) technologies are increasingly being used by businesses in developing countries. This adoption appears to have a…
16 min read Sep 20, 2022 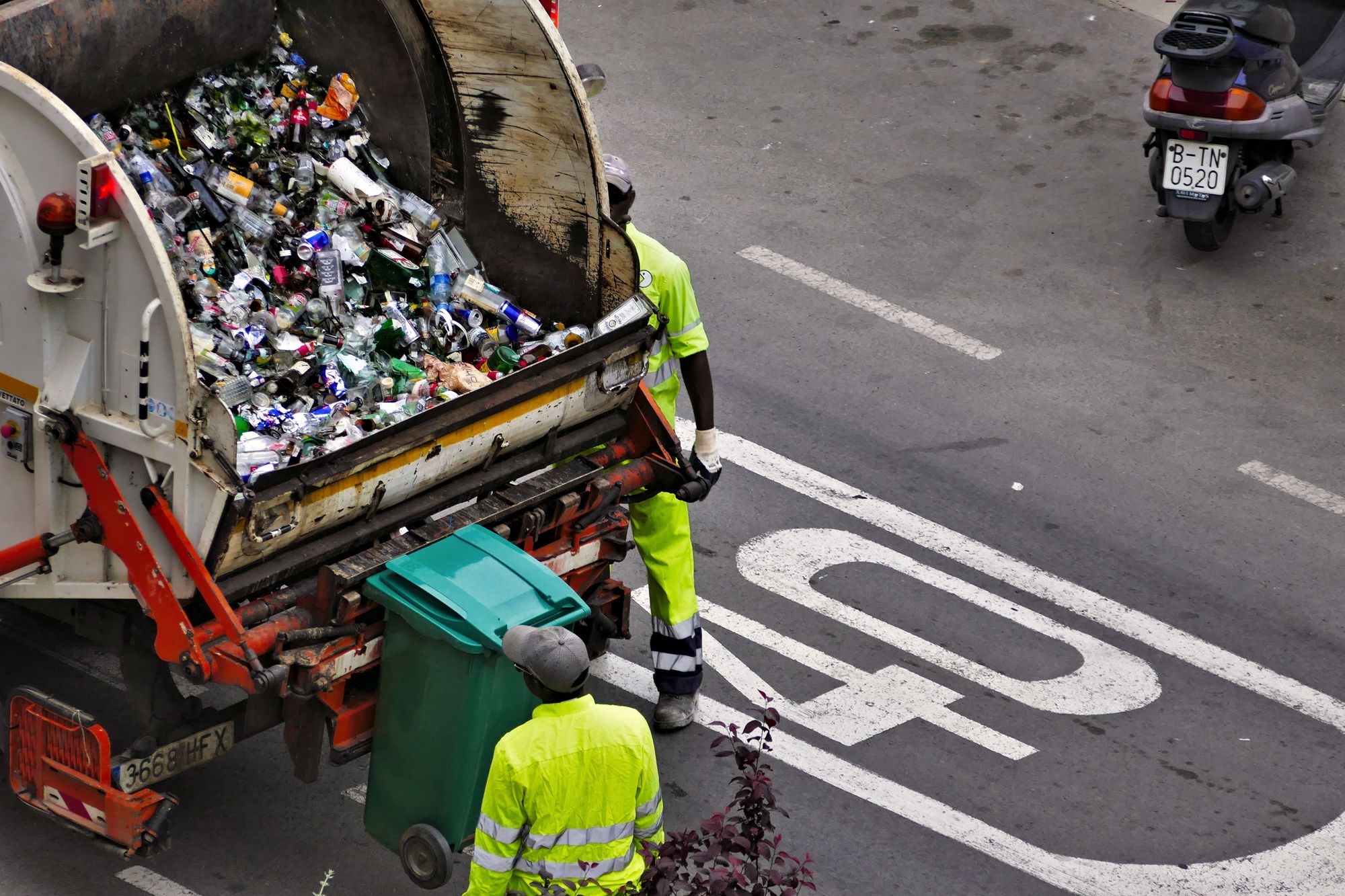 ERP for Waste Management and Recycling Industry- A Complete Guide