Technology can ensure the Right to Food for India’s poor

A huge chunk of the Indian population suffers from chronic hunger. Modern technology such as proper inventory management and food supply logistics can help in ensuring food security for the poorest people in the world, most of which reside in India and China.

One may be tempted to conclude that the culprit is insufficient food production. However, this is not true. In India’s case, around 40 percent of fruits and vegetables and about 20 percent of grains get destroyed because of insufficient infrastructure and supply chains that are inefficient. Food never reaches consumers. Around Rs. 50,000 crore worth of food is wasted every year. Such wastage has other ramifications as well. It results not only in hunger but it also releases millions of tons of methane gas from garbage dumps—further polluting our environment. Billions of gallons of freshwater, which was used to cultivate that wasted food, is also lost.

“Reducing food waste would have a game-changing impact on natural resources depletion and degradation, food insecurity, national security and climate change,” said an official of Rethink Food Waste through Economics and Data, a US-based think-tank.

Hunger is one of the frontline problems in India

On the Global Hunger Index, India is at position 55. According to a study by the International Food Policy Research Institute (IRPRI), one-sixth of India’s population is undernourished, while 190 million people go to bed hungry daily. A total of 30% children below the age of 5 years are underweight. India alone accounts for around 30% of neo-natal deaths internationally.

The world’s poorest reside in Asia and Africa

Hunger levels are highest in Asia and Africa. According to the study, 52 countries, usually from the two continents, have serious or alarming levels of hunger. Globally, more people die of hunger than Aids, malaria, as well as tuberculosis put together. Internationally, 45% children pass away due to insufficient nutrition. As many as 64% of the world’s poorest live in India, China, Bangladesh, Nigeria, and Congo. Along with the Indian Government and various international organisations such as the United Nation’s World Food Programme, UNICEF, Bill & Melinda Gates Foundation, several NGOs such as The Hunger Project, Fight Hunger Foundation, Astha Shakti, Akshaya Patra are working towards eradicating this problem.

Apart from preventing food wastage, inventory management software can keep a complete tab on aspects of food delivery and storage. It can also provide a 360º view of the stock levels, inventory, and operations so that resources are effectively managed. A repository of inventory items could be maintained along with total visibility of the supply chain. Inventory usage can be optimised by anticipating inventory shortage and overstocking. According to a study by Deskera, a Cloud-based business software provider, enterprises of all sizes can benefit from inventory management systems. The Indian Government should leverage such technologies to minimize wastage, plug leakages and prevent hoarding and black marketing.

Enterprises of all sizes can use inventory management systems

While a large number of big food retailers are using such systems, SMEs can steal a march over their bigger competitors by using affordable software. Stocks could be reordered automatically at the right time at the warehouse to prevent wastage. Small retailers would be able to forecast and share data in better ways throughout the supply chain so that the twin aspects of supply and demand can be optimised. Implementation time is also short. 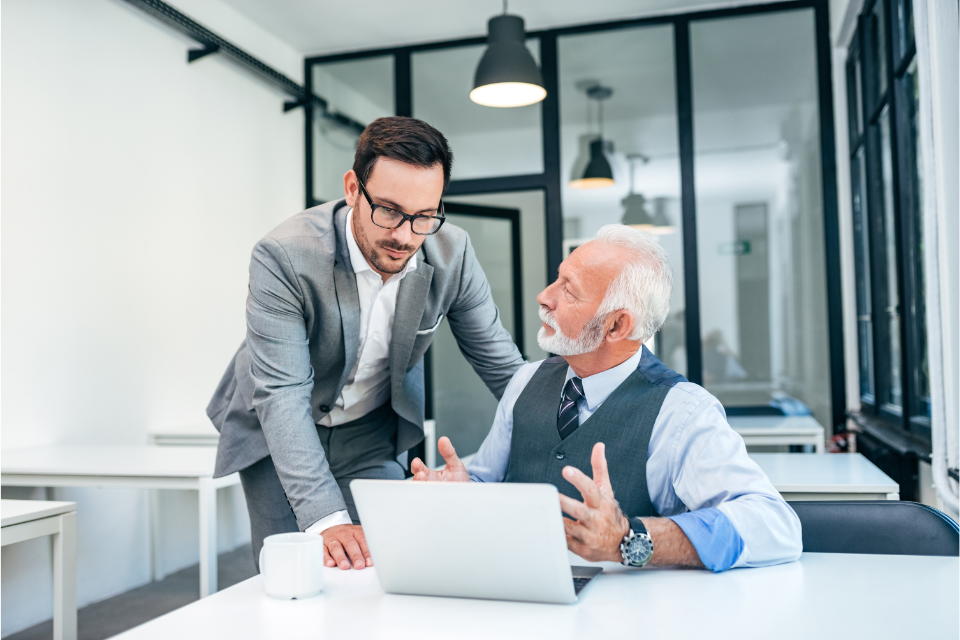 Guide to Managing Employees Who Are Older Than You