The GST implementation will happen in 2017. The law should help the growth of economy and softening in prices and may translate into a 2 per cent GDP growth, say experts. Apart from making taxation easier, the GST will have impact across industries, of which the greatest effect could be on transport, including highways.

India’s logistics industry is worth more than $130 billion and is critical to its plans to mature into a superpower. However, it would need efficient logistics industry. The GST will remove bottlenecks in the development of infrastructure and lead to smooth transportation system. The GST will replace the inefficient transport system that was built around state taxation system.

Logistics should make commercial activities efficient; however, it is caught in complex rules and regulations. There is a lot of paper-work involved that prevents a smooth flow of goods. Transporters need to have hard copies of invoice and various other forms, leading to delays. The GST will eliminate queues at state-border checkpoints. Documentation will be simple to cut down the waiting time on highways.

Collection of sales tax at inter-state barriers will be obviated. A survey estimates if waiting time of trucks at inter-state checkpoints is reduced by half, it will lead to a 8 percent more trucks on highways. The GST should help in increased up-time for trucks, decreased idle hours, better turnaround times, and optimized warehousing.

However, the current scenario is not ideal. Central and state governments levy taxes separately. A Ministry of Road Transport and Highways report says a truck typically spends 16 per cent time at check posts. On average, a truck in India runs for 85,000 km as compared to 150,000 to 200,000 km in the Western countries annually. Logistics is fragmented due to state-level tax structures, forcing enterprises to put up warehouses in each state, making the supply chain longer and inefficient. Additionally, due to the complex tax structure, the transport industry spends 50-60 per cent of resources on tax compliance as well as deposit of interstate sales tax.

Logistics not only includes transportation, but also warehousing, distribution, and optimization. The new tax law should lead to concentrated logistic supply chains that are efficient, leading to centralization of credit claims. Tax compliance problems will also get resolved. Regional warehouse hubs should emerge since manufacturers won’t need warehouses in each state, thus, leading to centralization of resources along with consolidation of the industry.

I expect key business hubs to form. For example, manufacturers can have a hub in Delhi catering to the north region, doing away the need for separate warehouses for every state. The logistics chain should become leaner and smarter. However, it is still early days to predict as the GST is yet to be effective. After all, the proof of the pudding is in the eating. 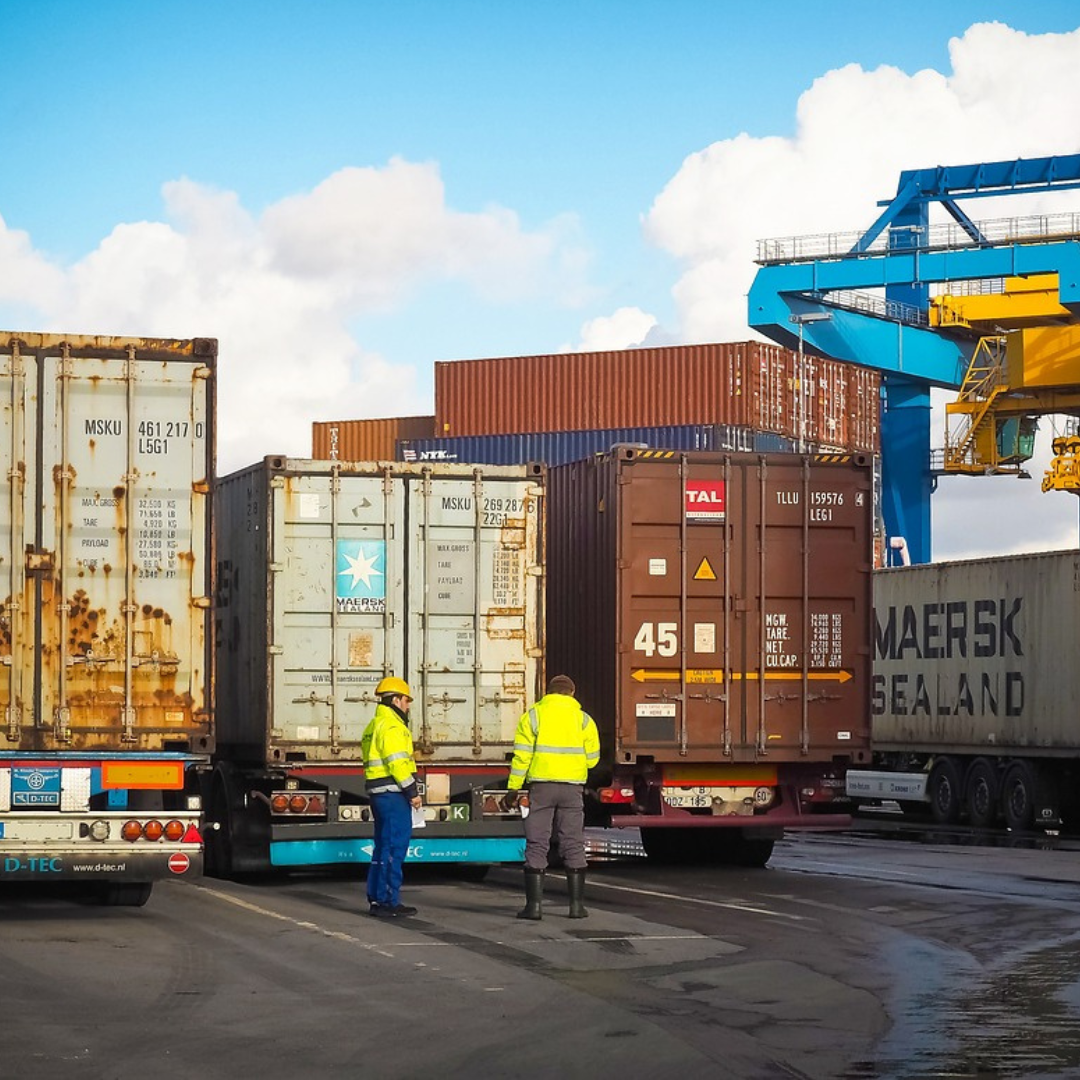