Asia-Pacific emerges as the fastest growing market for CRM

The Asia-Pacific region has emerged as a major market for Cloud-based Customer Relationship Management (CRM). Countries in the region have been showing steady performance, with India and China standing out on the basis of their growth. The region has been a global leader as far as CRM growth rates are concerned over the past few years.

Asia-Pacific region registers growth of 21.9% in the CRM market

According to Gartner, a leading global research firm, emerging CRM markets in the Asia-Pacific grew the fastest, showing growth of 21.9 percent in 2015, closely followed by greater China with 18.4 percent growth, with the Middle East and North Africa both achieving double-digit growth at 10.7 and 10.2 percent, respectively. Worldwide the sales of CRM software totaled $26.3 billion in 2015, up 12.3 percent from $23.4 billion in 2014, according to Gartner, Inc.

“The software industry is in the middle of a multiyear cyclical transition as organizations are focusing investment on technologies to support existing systems, in order to maintain competitiveness, while still taking advantage of cloud/subscription-based pricing where it makes sense to grow and advance the business,” said Gartner research director Yanna Dharmasthira.

India—one of the leading new markets for CRM Apps

One of the many factors aiding the spread of this technology in India is the presence of a large number of small and medium enterprises (SMEs), which have usually low budgets but are fuelled by the desire to go digital. The sector forms the backbone of the Indian economy.

According to Deskera, a leading CRM provider in the Asia-Pacific region and which is also into research and analytics solutions, the steadily growing CRM market in India in 2016 is witnessing a steady increasing trend in expenditure on CRM across the country. The company claims the CRM market is set to grow at more than 19%, with a strong chance of it overtaking other Asian countries and emerging as a global leader in this segment.

“Adopting a CRM plan is beginning to become more and more vital. Businesses today are more inclined to go in for a CRM strategy to create and manage relationships with customers in an effective way,” said Shashank Dixit, CEO, Deskera, a leading Cloud-based business software provider in the Asia-Pacific region.

According to the Deskera report, the trend is being led primarily by the SME sector and facilitated by both private players and government activities. The report also says that the market is being driven by growth in CRM investments, BI and analytics, as well as new spending on SaaS and Cloud-based deployments, including upgrades and improvements to the existing software.

Deskera is not alone in making such an assessment. Netscribes, another research firm, has also thrown up similar results and has forecast a strong showing in the CRM market for India in 2016.

Meanwhile, China too has continued to show promising growth. A recent market study titled “CRM Market in China – Industry Analysis 2016-2020,” states that the market for CRM in the country will expand at 17.0% CAGR between 2016 and 2020. There has been quick expansion of the CRM software market in China.

The CRM market right now is on an upswing and there is considerable evidence that it will continue to show remarkable progress in the long term. Companies and investors in the sector will be well-advised to grab the opportunity and be part of a remarkable growth story. 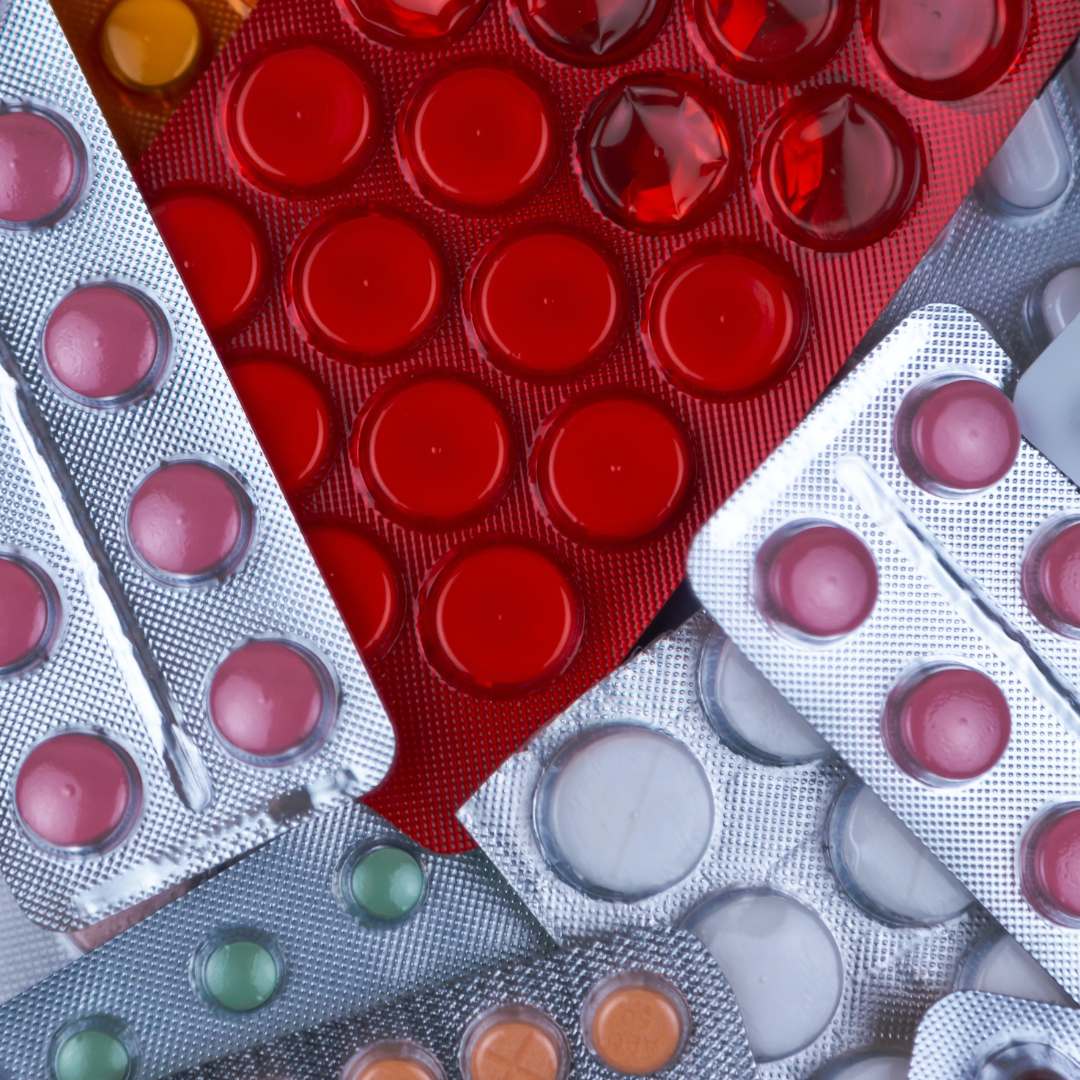